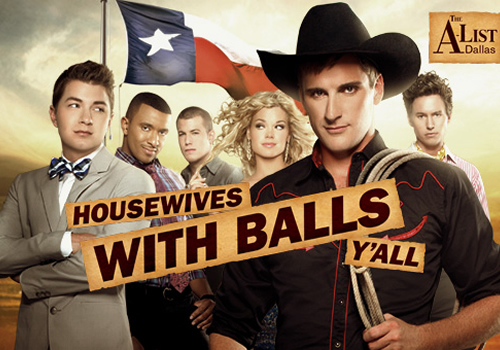 I know producers of “The A-List” series that airs on Logo compare it to their successful “Real Housewives of Atlanta” series on Bravo, but I never thought that translation fit very as these aren’t a bunch of rich house husbands, rather mostly single gay male socialites…and a girl living it up in the city.  I think the series has become something closer to MTV’s “The Real World,” without living in one house, meets “Sex and the City” if the latter were a reality show.

Anyhooz, with the success of “The A-List: New York,” the producers at True Entertainment are bringing us a new set of gays…and a girl with southern flare in “The A-List: Dallas” (remember i mentioned this series back in June? – CLICK HERE). Beginning on Monday, October 10, 2011 at 10/9 Central on Logo TV, we’ll get to know Levi Crocker, James Doyle, Taylor Garrett, Chase A. Hutchinson, Ashley Kelly, and Phillip Willis over the course of eleven 1-hour episodes.  If you’re in the New York area, you can catch a sneak peak of episode 1  and meet the cast on Wednesday, September 21, 2011 at 9pm as part of the New York Television Festival (NYTF) – CLICK HERE for details and see the flyer below: 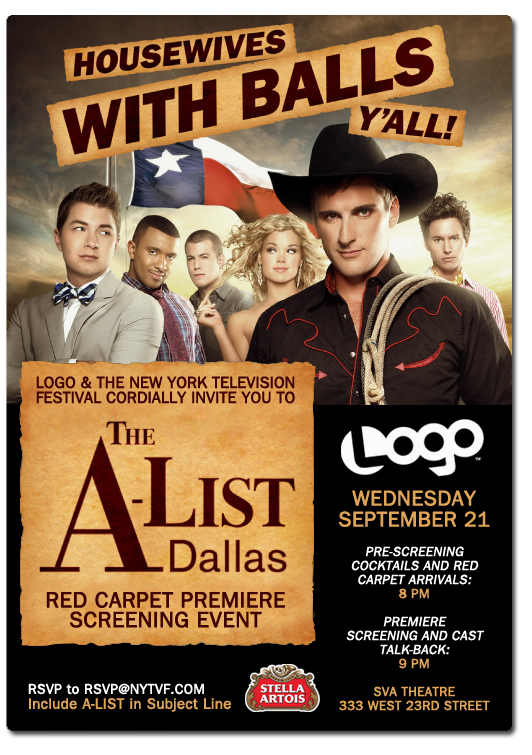 Levi made a name for himself as a rodeo star until he was sidelined by an injury.  Now, this Stetson Hat-wearing stud helps run his family’s ranch. Charming, dashing and sweet as shoo-fly pie, he’s the ultimate “ladies man” – except this cowboy wrangles other cowboys.

If there’s trouble in Dallas, you can bet James is nearby.  Funded by his family’s big stash of cash, this wild child struggles with partying too much as he tries to balance his need for excitement with his desire for a long term relationship.

With his ultra-conservative views, this gay Republican has the cast seeing red.  While seemingly at home within the confines of a politically conservative state, Taylor’s unapologetic political opinions frequently cause drama with his more liberal castmates and the larger Dallas LGBT community.

Chase has it all: a great career in finance, good looks, an amazing home and great friends.  But this serial dater is missing one thing – Mr. Right. Prospects, beware. This ultimate playboy has left behind a list of broken hearts longer than his investment portfolio.

Like birds of a feather that flock together, the gays of Dallas flock to Ashley.  The Dallas beauty has blonde hair, a big smile and miles of attitude.  Ashley is caught between two vastly different worlds: the strict conservative world of her family and her other family – the A-List gays of Dallas.

Phillip is a Dallas native who knows the city (and everyone’s business) like the back of his hand.  A social butterfly for sure, he is the group’s gossip and isn’t afraid to share other people’s secrets – no matter the consequence.  His infectious personality and insider knowledge get him invited to all the best parties. 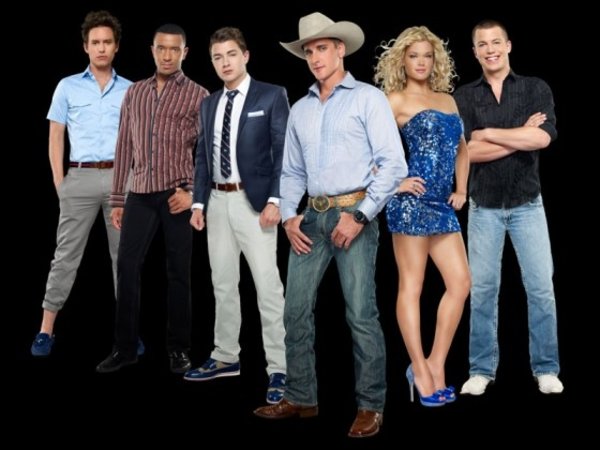 Will you be watching?

Do you think it will do as well as “The A-List: New York” has done over the past couple of seasons?