You are here: Home / Archives for Saul Williams 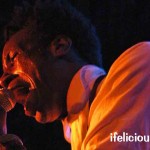 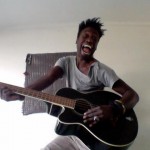 Leap year baby (actual birth date is Feb 29 so he gets to celebrate his bday this year!) Saul Williams (website, Facebook, Twitter, YouTube) is an extraordinary artist whose talents extend into theater, film, poetry, and music.  He's also authored several books and is a single dad raising his daughter Saturn River Renge- the muse for much of his work and whom cameos in some of … END_OF_DOCUMENT_TOKEN_TO_BE_REPLACED 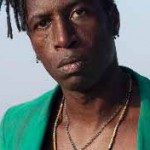 INTERVIEW WITH SAUL WILLIAMS COMING SOON TO IFELICIOUS THOUGHTS! I had an amazing interview/rap session with Saul Williams who graciously called me from his home in Paris. I'm a little late to his phenomenal body of work, but he is an artist inside and out. My interview with home should be posted shortly after the new year to get y'all on board with his many talents and … END_OF_DOCUMENT_TOKEN_TO_BE_REPLACED 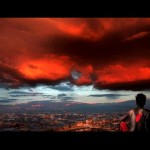