You are here: Home / ifelicious music / Saul Williams to occupy all streets with the release of his 4th album ‘Volcanic Sunlight’ 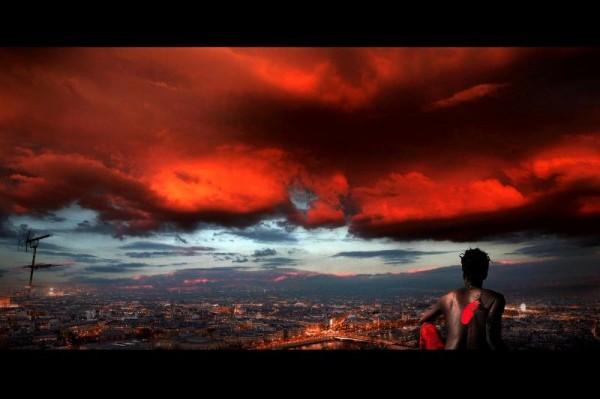 “What is Volcanic Sunlight? Revolution. The rise of the underground.” ~Saul Williams

Multi-talented artist, musician, influential poet, and award-winning screenwriter/actor, Saul Williams (website, Twitter, Facebook) will occupy all streets November 11, 2011 with the release of his fourth album, “Volcanic Sunlight” (pre-order on iTunes). “Volcanic Sunlight”is a luminous turning point for his unique and artistic career, and a new chapter in his musical journey. Recorded in Paris (Williams’ new-found home), and produced by Renaud Letang (Feist, Manu Chao), “Volcanic Sunlight” is an eclectic album blending electronic, hip hop, and rock elements. In 13 tracks, Saul Williams gathered all of his energies and has created his brightest, most rhythmic and danceable opus yet.

Saul Williams’ open-mic escapades with the Nuyorican Poets peaked at Sundance when Slam won the Grand Jury Prize, and the art world celebrated the arrival of a whole new kind of talent. “Volcanic Sunlight” sees the breathless-spat attacks of his early slam poetry reduced to the exultation he was always chasing. He maintains his ferocity and ups the percussion, while losing the frown. Williams has also dropped his trademark verbal traffic jams in favor of more concise emotional outbursts. “There is a lot of fun to be had when you try and fit as many words as you can within a three-minute song,” he recently told Dazed Magazine, “but there is also a lot of fun in trying to get that message across in three words, or better yet when the music can overpower the words and convey something really pure and perfect…It’s as simple as wanting to lift the spirits.”

Saul Williams has bounced from Morehouse philosophy scholar to cerebral street sermonizer to breakout indie actor, from hallucinatory hip-hop alchemist to dreadlocked mohawk rockstar, vibing Nine Inch Nails, scurrying across tones, modes and media to defy categorization. He has read published-poetry volumes to opera house audiences with full orchestral backing. He has contributed to the New York Times, and voiced Jean Michel Basquiat in “Downtown 81.” His early success led to collaborations with the likes of Erykah Badu, Nas, The Roots and Zack De La Rocha and he has cut records with Rick Rubin and Trent Reznor. Throughout all these chaotic ventures, Saul Williams has been one steady thing: an uncompromising voice determined to tap the adrenaline center of his existence with any tool he can get his hands on.

Representing quite a substantial fan base around the world, Saul Williams is currently touring in Europe with dates in Belgium, Germany, Switzerland, Austria, Lithuania, Netherlands and France. The US will discover him on stage soon, with a line up designed to highlight all the different aspects of Saul’s talented personality. 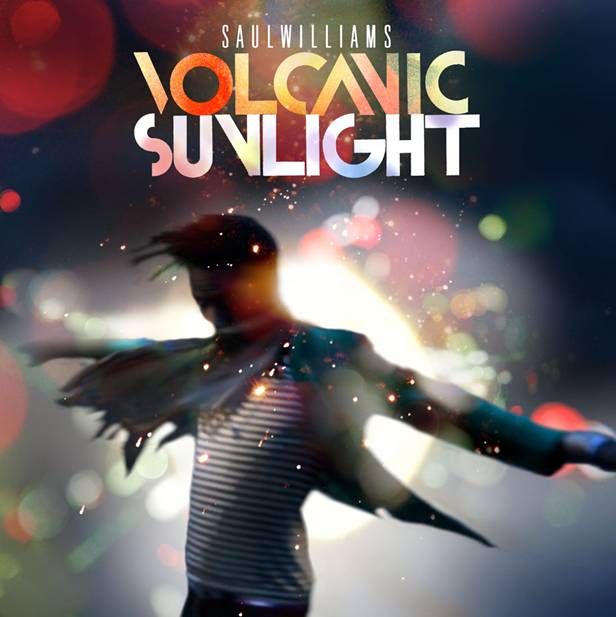