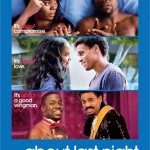 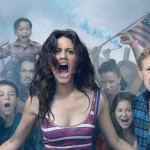 Preface: Why I Love "Shameless" The Showtime series "Shameless" became an instant favorite of mine from the very beginning. The show premiered at a time when things were dark and uncertain and dysfunctional for me. Watching "Shameless" let me escape into someone else's chaos and laugh a little when this innately goofy gal's laughter had been momentarily silenced. Shows like … END_OF_DOCUMENT_TOKEN_TO_BE_REPLACED 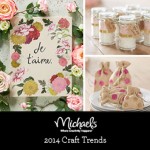 I've declared 2014 my DIY (Do It Yourself) year in hopes of reviving the crafty me that has been shoved in storage bins in the closets throughout the house. I even made good on my commitment, so far, by signing up for a sewing class where the instructor has you bring your own sewing machine so you get to learn to sew on your own sewing machine. With my crafty goals in mind, the … END_OF_DOCUMENT_TOKEN_TO_BE_REPLACED