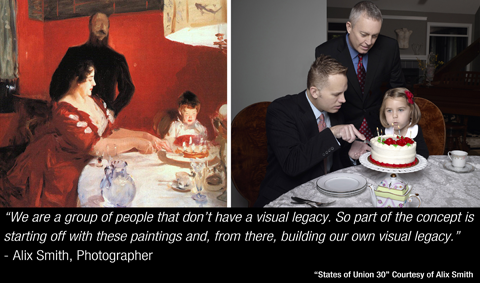 This month on IN THE LIFE: the intersection of art and social change. Four stories honoring how art has inspired the LGBT Movement and its allies, in the fight for full equality.

Further examples of art impacting social change in this episode include a preview of Crayton Robey’s documentary “Making the Boys,” currently in theaters nationwide, which examines The Boys in the Band and its place in gay history plus Alix Smith’s portraiture of gay and lesbian couples which seeks to expand the public perception of gay and lesbian families.

Closing the episode is the 15th Annual Webby Award nominated video “Censoring Wojnarowicz,” originally released online, that looks at the controversy surrounding the removal of David Wojnarowicz’s video installation, “A Fire in My Belly,” from the National Portrait Gallery’s Hide/Seek show at the Smithsonian. The video, representing the artist’s anger as he faced death from AIDS, ignited outrage among conservative lawmakers and religious leaders.

“We have freedom of speech in this country and I’m profoundly disappointed,” Jonathan D. Katz, Co-curator, HIDE/SEEK.

“The Art of Change” begins airing on public television stations across the country today and is now available for free video streaming and downloadable podcasts from the In The Life Media website. To find out when it will air in your local area, to stream or download it, go to www.ITLMedia.org. 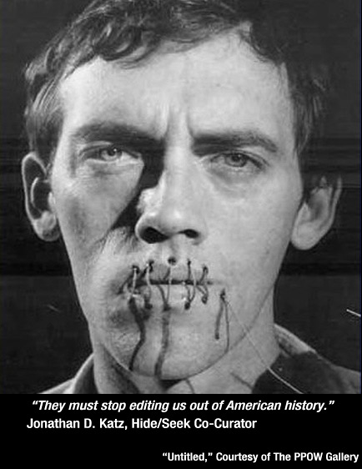