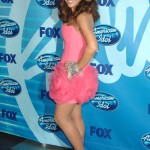 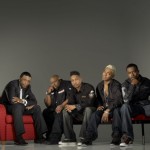 Already aired in Atlanta on the TBS local station Peachtree TV in February 2009, Centric TV has picked up the reality series "Keith Sweat's Platinum House."  Centric will premiere the show on Monday, June 8, 2010 at 8:00 PM EST/5:00 PM PST.  The premise of the show is to see if this blazing '90s R&B group can bounce back with the same fervor in the '10s with the launch of … END_OF_DOCUMENT_TOKEN_TO_BE_REPLACED 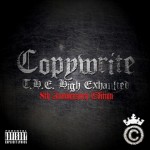 I gotta show some love for rapper Copywrite (aka Peter James Nelson) originally from Columbus, Ohio! As another white rapper long in the game, he's gone after Asher Roth in the past pretty hard. I put some videos of songs and commentary from Copywrite on the subject at the very bottom. Feel free to share your thoughts on that as well. ;-)   ~Ifelicious Man Bites Dog … END_OF_DOCUMENT_TOKEN_TO_BE_REPLACED