I gotta show some love for rapper Copywrite (aka Peter James Nelson) originally from Columbus, Ohio! As another white rapper long in the game, he’s gone after Asher Roth in the past pretty hard. I put some videos of songs and commentary from Copywrite on the subject at the very bottom. Feel free to share your thoughts on that as well. 😉   ~Ifelicious 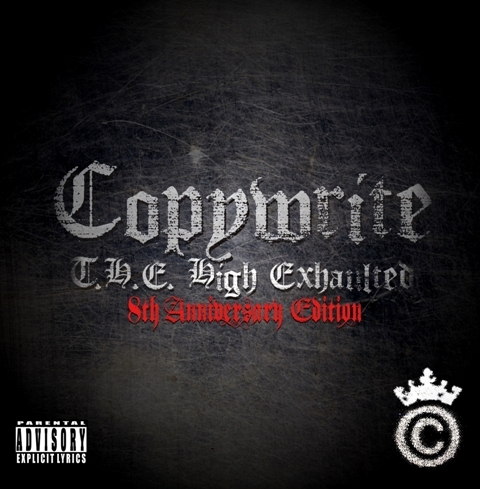 Man Bites Dog Records announced the release of “T.H.E High Exhaulted” 8th Anniversary Edition, the out-of-print and rare 2002 album from Copywrite (www.myspace.com/odotrecords). First released in 2002 on the label Easter Conference Records, the critically acclaimed and much sought after album is available June 1st 2010 at most fine retailers worldwide. 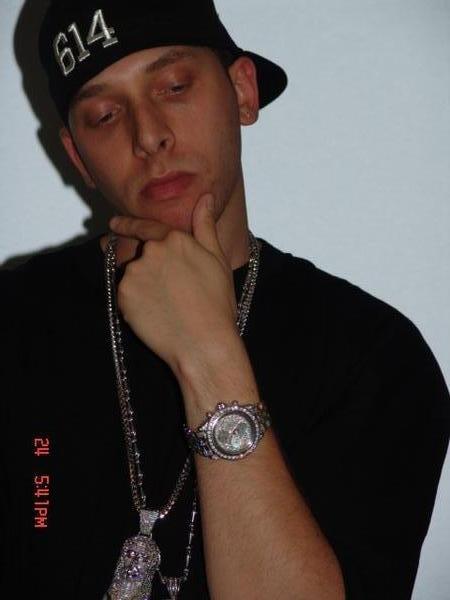 In 2002 Copywrite released his debut album “T.H.E. High Exhaulted” that was culminiation of a partnership with producer RJD2. Despite, the album being poorly promoted, it gained notoriety and quickly became a classic. Garnering great reviews and respect from fans and other artists alike the album was in high demand. Due to inept planning and lack of forethought on the label’s (Eastern Conference Records) behalf, the album quickly became unavailable and out of print. The relationship between Copywrite and Eastern Conference completely fractured and the true victim was “T.H.E. High Exhaulted” album. With no new pressings and copies being resold for high prices on eBay and Amazon, the time was right for a release.

Copywrite who is always the perfectionist, took it upon himself to record new material to add to this 8th Anniversary Edition. Between releasing his latest EP (“Ultrasound The Rebirth“) in January and his new opus “The Life and Times of Peter Nelson” due in Fall 2010, Copywrite made the time to add 7-new songs. Bridging the gap between the younger battle hungry MC of the original “T.H.E. High Exhaulted” release and the older, wiser, more talented artist Copywrite has become today was important. With new producers such as Khrysis, Kount Fif, Jay Notes and Rob Stern helping to craft a different sound, Copywrite is once again free to show the world how truly impressive he can be.

Here are some songs Copywrite has done to diss Eminem…