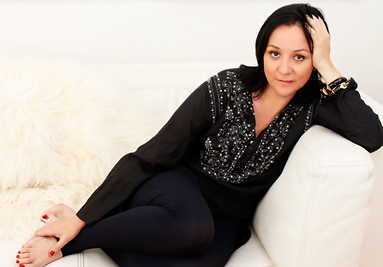 As I continue to push my own dreams forward, kick ass power women like Kelly Cutrone inspire me.  She’s on top of her game, painfully direct (call it bitchy, but it’s ok to me), and expects the best of the people who work for her.  She’s no bombshell by traditional standards, but she knows fashion and has established People’s Revolution as a top notch PR firm.  Not to mention, Kelly has and always will call it like she sees it.

Now, Cutroneys (new word, lol) can get a full dose thanks to her new show “Kell on Earth” premiering Feb 1, 2010 on Bravo TV.  I’ve been surfing around trying to sort out if she’ll continue her presence on MTV’s “The City” but I don’t see anything about that specifically at the moment, although I’m not the only wondering (see article in Fashionista- Kell on Earth, it’s real)  Please comment if you know. 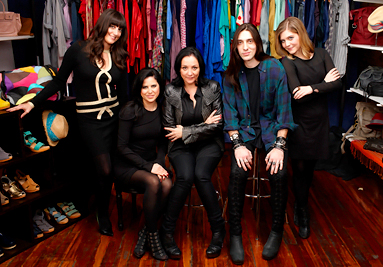 Here’s a clip of Kelly Cutrone talking about herself including some little known facts.  Spoiler Alert: I had no clue she was a mom.  Definitely adds even more intrigue to what we may see during the first season of “Kell on Earth.”

Founder of the powerhouse PR firm People’s Revolution, Cutrone is a major player in the fashion world. A notable New Yorker and a force to be reckoned with, Cutrone lives a fast-paced, whirlwind life juggling her business in a tough economic climate, organizing major fashion shows across the world, and managing the everyday hectic pace of People’s Revolution. Somewhere in between she manages to make time for her personal life, which includes being a proud single mom to daughter Ava, and writing her first book “If You Have To Cry, Go Outside.” (source: Bravo TV Blogs)

Did you catch all that?  Did I get it right? 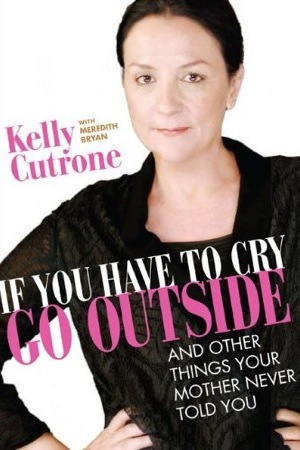 Random Thought:  What happened to Nevan, Olivia’s freeloading cousin, that appeared on “The City” Season 1?