You are here: Home / Archives for creepa from gs to gents

creepa from gs to gents 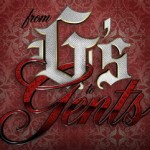 Wow, it's soooo nice to finally slow my life down and do things like watch my fav shows.  I just caught the last 2 episodes (as in most recent) of Gs to Gents.  Look at T-Jonessan winning that challenge and make his big turnaround in general!  Hai, hai, hai (hai=yes in Japanese for those who don't know).  And now Cee winning a business challenge with no financials but some … END_OF_DOCUMENT_TOKEN_TO_BE_REPLACED 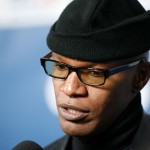 I think this was the episode to get me hooked.  I'm now connecting with several of the cast and have my favs.  This episode on business savvy really caught my attention (remind me to put LL's "Headsprung" on my myspace playlist...I keep getting reminded that that song is one of my jammie jams) Hold up...there was a 5th season of The Apprentice?  I think I stopped watching … END_OF_DOCUMENT_TOKEN_TO_BE_REPLACED 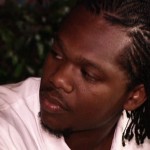 Even though Mikey P was only able to make it to episode 2, there's enough of a cast of oddities claiming to be Gs (jury's still out on many of them) to satisfy my need for mindless MTV.  At this stage, it's still relatively easy to sort out the bottom 3.  I think we're about 2 episodes away from it getting a bit tougher. Here's my 2 cents on some of the cast. Creepa~ … END_OF_DOCUMENT_TOKEN_TO_BE_REPLACED