You are here: Home / ifelicious commentary / Facebook’s first double digit birthday: 10 things I love-hate about you 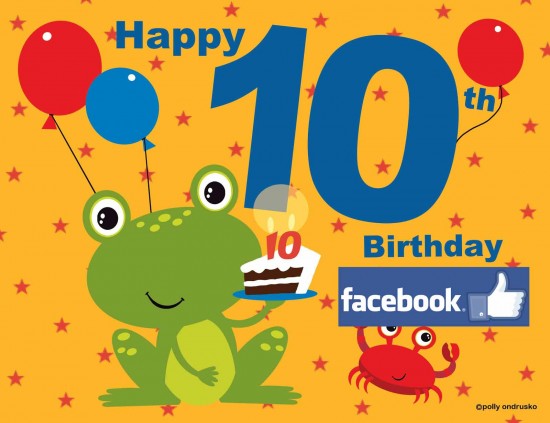 I ran across a GQ article, on Facebook of all places, with a list of  “10 horrible things brought to you by Facebook.” To me, Facebook is more of a love-hate relationship. As such, I’ve decided to name a total of 10 things that I love-hate about Facebook. Please comment with your own. 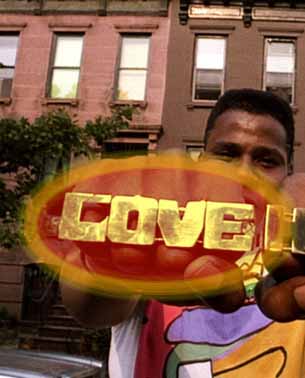 I’m terrible about keeping my calendars up to date with everyone’s birthdays, and Facebook handles that for me. I look forward to the weekly email with a list of upcoming birthdays. Plus, it reminds me to connect with someone that I haven’t spoken to in a while.

For the longest time, Facebook really wasn’t a place for us to show our inner pizazz like it’s step-cousin Myspace that allows for loads of customization. Finally in 2012, Facebook took its first baby steps towards breaking away from the blue and white monotony by letting us add a cover photo in addition to our profile photo.

As a newsie, I love to know what people are talking about right here, right now. The only kind of trending on Facebook you could get before last month was sorting your timeline by “Top Stories,” and that left you believing the birth of your bff’s first baby was as publicly newsworthy as Miley Cyrus twerking at the VMAs. I was so happy to see the “Trending” section appear on the right panel recently without going to another social media site or hitting up search engines to find out what’s hot in the media.

I don’t think people use this option enough, but I find being able specify a friend as a “Close Friend” or “Acquaintance” to be very helpful. I don’t use the “Acquaintance” option, but I do mark certain people as “Close Friend” so that I can get an alert whenever they post something. That way, instead of browsing my timeline while trying to remember whether it’s sorted by “Top Stories” or “Recently Added,” I can just scroll through my alerts to get a CliffsNotes rundown of what’s going on with a subset of people that I want to keep close. It also works well for to mark people who don’t post often so you do get the alert when they have posted on Facebook.

5. Choose Who Can View Status Updates

This is also a Facebook feature that I don’t think people use often enough, but I love it. Depending on how you want to use Facebook and what you plan to say, you can specify your audience temporarily or by default using your privacy settings. Status updates default to public which, according to the Facebook Help Center means “Something that is Public can be seen by people who are not your friends, people off of Facebook, and people who view content through different media (new and old alike) such as print, broadcast (television, etc.) and other sites on the Internet. When you comment on other people’s Public posts, your comment is Public as well.” I don’t like that public setting so I default my statuses to just be viewed by “Friends.” There are other options as well including “Only Me” which doesn’t seem very useful for a social media unless it’s something you set temporarily. 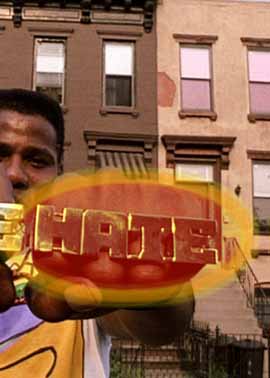 I don’t understand why Facebook has preserved the ability to poke people and why you’d ever want to poke someone in the first place. Every now and then, however, I get an alert that someone has poked me, and then don’t know what to do. It reminds me of the children’s song “The Song that Doesn’t End” because there really is no end.

Even though I spend a lot of time on Facebook, the last thing I want to do with play Candy Crush, Words with Friends, Farmville or whatever other game you’re playing. I wish there was a single button I could push to make all of those damn invites go away because I’m never changing my mind no matter how many invites you send to me.

3. Targeted Ads that Make No Sense inside My Timeline

The last thing I want to see while I’m scrolling down my timeline is some phony Dr. Oz miracle weight loss ad, or those ones telling my that my friend likes a particular product so I should, too. Keep that crap off to the side where I can successfully ignore them.

I kind of wish that Facebook didn’t have the ability to email/message people, but I deal with it and find it handy when I need to reach someone whose contact info I do not have otherwise. Eventually, we all came to learn that Facebook did us a “favor” by filtering some of our messages into an “other” category. Occasionally, it’s a message that you wish you had gotten, and now it’s like 2 years old and you look like a heel. Curses, you annoying feature!

I was just commenting on a Facebook friend’s page today about how I wish there was a way to restrict certain types of photos from appearing on my timeline. I don’t want to see you kid’s first tooth, your broken leg, your latest bloody gash, or some creepy bug you found in your shower.