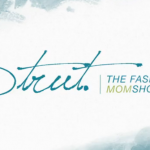 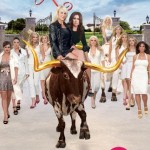 In just a few days, the Style Network's "Big Rich Texas" will be back for a second season with a few new additions to the cast.  Per the press release: "The drama is bigger and so is the cast – with the addition of party planner, DeAynni [Hatley], and her two teenage daughters, Shaye [Hatley] and Amber [Hatley]. Needless to say, not all the ladies are thrilled with her arrival … END_OF_DOCUMENT_TOKEN_TO_BE_REPLACED