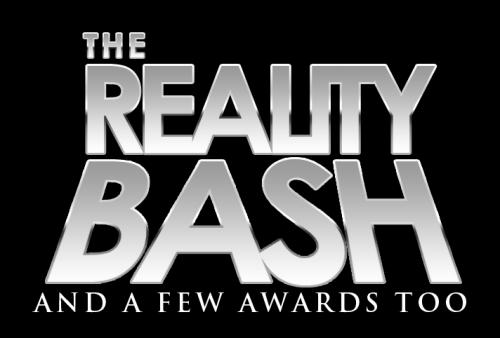 The Reality Bash 2010 was held at Industry Nightclub (formerly Area) in West Hollywood on Tuesday, November 9, 2010.  It’s the creation of Mark Long, Memphis Garrett, Pam Backer, and Kelley Jackson who wanted the spirit of the now defunct FOX Reality Channel’s Really Awards to live on.  It was mostly a party scene with a few awards announced around midnight by Mark Long.

I was in a reality TV wet dream! Just wait until I list all of the reality stars that were in attendance.  This is event is what I and this blog I write live for!

Please note that the awards were considered awarded for fun and practically secondary to the party itself, and you’ll see it reflected in the categories.  This was not meant to directly mimic last year’s FOX Really Awards.

We Wish You Were Back in Reality TV Award:  Puck (MTV “Real World: San Francisco”)

Here are all of the red carpet and cell phone pics I have from the event. There are over 100 photos in all. When I can, I’ll try to caption and index them. In the meantime, I appreciate any comments with names to add to photos. Also, if you need to tell me about something specifically and do not want to comment, check out my CONTACT page.

I love what Mark Long‘s doing for reality TV. Be sure to connect with him online:

I also shared red carpet space with the folks from Reality Wanted and know they’ll have some super interviews to post as well realitywanted.com.  Additionally, Real TV has sent me a link to their footage as well www.realtvfilms.com/reality-bash-2010.

Feel free to add comments with links to your own coverage that you would like to share.