You are here: Home / film, documentary, theater, arts / Ricky Martin’s autobiography “Me” due out in November 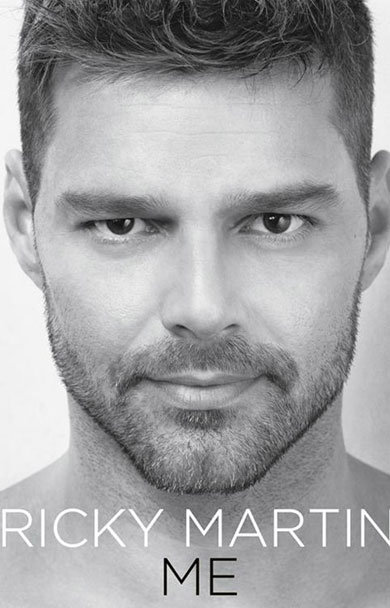 NEW YORK (AP) – Ricky Martin has picked an appropriate title for his autobiography: “Me.” The Puerto Rican singer is set to release his memoir on November 2, 2010. It will also be released in Spanish the same day. That edition will be titled “Yo,” which is Spanish for “I” and “me.” Martin has said that preparing to write the book was one of the reasons he decided to reveal earlier this year that he is gay.  Martin said in a statement Thursday that the project led him to extract memories that he had erased from his mind. He says the book was not easy but allowed for an “incredible spiritual journey.”