You are here: Home / ifelicious tv / Glee / Strictly for the Gleeks: Latest news on Glee season 2 and more 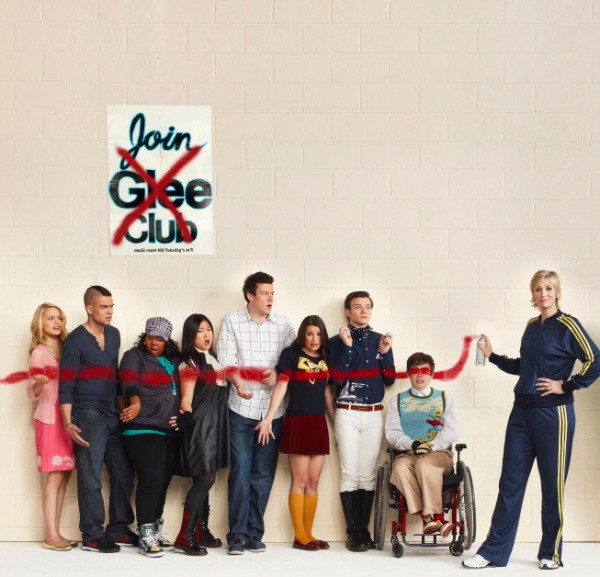 We already know that “Glee” has been nominated for whopping 19 Primetime Emmy Awards this year, and there will a Britney Spears episode in Season 2.  However, I’ve been scrubbing the internet and my entertainment magazines for more, more, more news about “Glee.”  See below:

Season 2 of “Glee” will air Tuesday, September 21, 2010 at 8:00 PM EST/PST on FOX.  In February 2010, “Glee” began a nationwide casting call to fill 3 new roles for the show in Season 2.  So far, FOX has been tight-lipped about the winners, although the show has already begun filming (as of July).  I can tell you that the roles that they were hoping to fill were:

As soon as I hear the news about casting call winners, I’ll be sure to share them with you.  Meanwhile, international pop star Charice Pempengco will join the cast as a foreign exchange student who gives Rachel and vocal run for her money.  Season 2 will end with New Directions and nationals in New York although there is no confirmation that the “Glee” vocal tribe will actually make it to the national level of competition. UPDATE 7/26/2010- MTV UK learned at Comic Con that there with be a “Rocky Horror Picture Show” episode.  I can’t wait to see that!

Sue Sylvester (Jane Lynch) has been busy as well.  Entertainment Weekly reports that there will be an autobiography released about the character in the Fall.  Jane Lynch, who turned 50 on July 14, went to get measurements and photos decked out in quintessential Sue Sylvester gear for a wax sculpture of the character that will be unveiled in wax at Madame Tussaud’s museum in Hollywood on August 4, 2010.

Still can’t get enough?  Save that money you earned from mowing lawns all summer, and be prepared to throw down $69.99 on September 14, 2010 when “GLEE: The Complete First Season” will be released on Blu-ray and DVD.  The video is packed with extras included never before seen footage and my personal favorite…karaoke!!!  They’re even offering a a $10 “Glee-bate” to those who purchased Season 1: Volume 1.  See www.gleebatedvd.com for details on the rebate and the press release for more on the Blu-ray/DVD release.

The magic of “Glee” will live on Oxygen.  The network has picked up “Glee” for syndication and will also air a similarly themed reality TV show (see article in Reality Blurred).  Reruns will begin airing on Oxygen in 2013 (according to EW, however, i’ve seen some reports stating Jan 2011 for syndication), and the yet to be named reality show will be hits Oxygen’s airwaves in June 2011.

Read all of my posts about the TV series GLEE by CLICKING HERE.