You are here: Home / ifelicious commentary / Ashton Kutcher tweets that Bill Cosby paved way for Barack Obama. Do you agree? 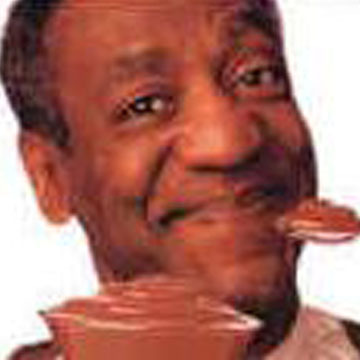 I would put this on my other blog, but the Twitter convo started on the id related to this blog.  Let’s talk folks.

It started with this tweet that caught my attention…

aplusk– I believe that in many ways Bill Cosby paved the way 4 Barrack Obama. He made white america realize wht was the same not what was different

aplusk– @r... MayB but the Huxtables where the 1st black family invited into my home on a weekly basis. Don’t underestimate the familarity of TV.

aplusk– Clearly it wasn’t him alone but I think he made a profound impact. My pupils R black RT @springwhispers: What Bill Cosby? You are so white

aplusk– If you don’t believe my Cosby theory look at all the @replys from people that do.

aplusk– @S… please explain to me what I said that is racist?

aplusk– people can look down on him all they want @M… but for many white people Cosby was the 1st black person they let in there home.

aplusk– they sat with Him in there living room with their family and laughed WITH him.

ifelicious– someone please tell ashton kutcher that bill cosby should not be the 1st black man you cite who paved way for obama. for real?

ifelicious– @G… like i get it but i just wouldn’t make that statement personally. cosby’s the only one they let have a show like that

ifelicious– @aplusk i invite you to my twitter convo about your cosby-obama statement. i don’t agree

ifelicious– @J… we all tweet without thinking at times so no love loss there, it was disappointing to hear as an educated black woman

ifelicious– @J… and you’re right, people gave there life for simple rights that i have today

ifelicious– @aplusk guess what? popular opinion does not equal the truth. bring it! i want more than a tweet on this one

I’m done from my side but I’m sure Ashton will be fielding comments much later into the night.  I didn’t post people’s original tweet just my replies and Ashton’s replies, but you can follow what was being said.

So what do you think?  Did the Bill Cosby and the “Cosby Show” pave the way for Barack Obama?