You are here: Home / ifelicious commentary / Hollywood, let’s lay off the plastic surgery for a minute, ok? 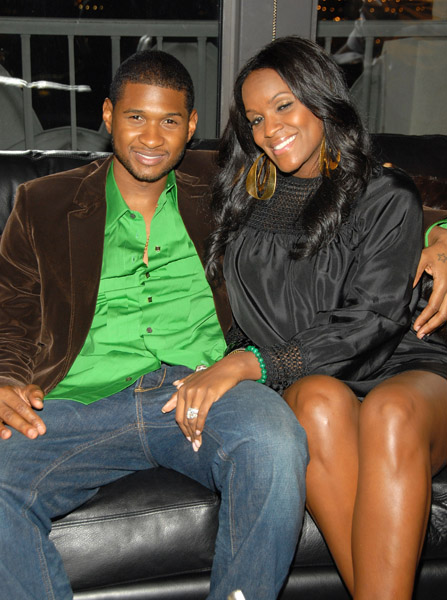 I don’t know about you, but if it were me, I’d be having second thoughts about any plastic surgery right now.  My goodness, if I could hand pick any fitness trainer, I’d be all over that first, but that’s just me.  Tameka‘s had 2 kids, but I guess with a husband like Usher and the evils of the figure obsessed tabloids, the pressure’s on to be in tip top shape at all times, no matter the cost.

The Brazilian news website G1 reports that Foster, 38, was rushed to the intensive care unit at Sirio-Libanes Hospital last Friday after a medical emergency occurred during a liposuction procedure. She allegedly suffered cardiac and respiratory arrest while undergoing anesthesia before the surgery. She was reportedly put into a medically-induced coma for 24 hours and is now recovering.

G1 reports that Gabriel Hunt, a neurosurgeon from Cedars-Sinai Medical Center in Lost Angeles, is handling her case. He left the Sao Paulo hospital Monday without comment.

US Magazine- TAMEKA FOSTER IN “STABLE” CONDITION AFTER SURGERY, USHER AT HOSPITAL

Usher cancelled his performance at Saturday night’s Recording Academy and Clive Davis’ pre-Grammy Gala. Davis announced to the crowd that he bowed out due to a “serious injury in the family.”

Is it the women who have gone too far to stay in good standing in Hollywood?

It’s kind of the chicken and egg scenario.