You are here: Home / Archives for MTV Real World Cancun 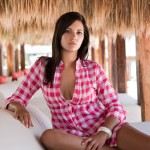 Hush yo mouth!  I think I just had my first wet dream!  :-D ...and where'd you get that black girl booty!!! Tonight was the taping for FOX Reality Channel Really Awards and my heart was set on catching anyone from the Real World or any of the MTV reality shows at the after party.  Lady Luck was on my side tonight as I caught a glimpse of Emilee Fitzpatrick of Real World … END_OF_DOCUMENT_TOKEN_TO_BE_REPLACED 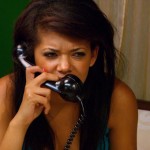