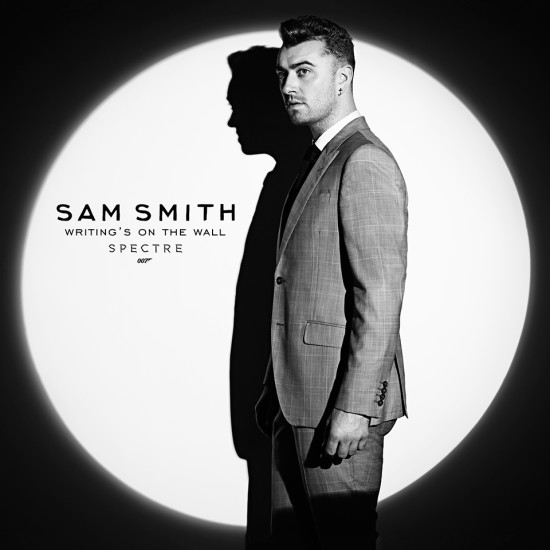 While folks are fanning out to Adele’s “Hello,” Sam Smith has dropped a soul crushing bombshell of a track of his own “Writing’s on the Wall.” The single was selected as the official theme song for the upcoming James Bond movie “Spectre.” The official video release was on October 5 a month ahead of “Spectre” due out in theaters on November 5; and, as reported in Hollywood Life, October 5 was also Global James Bond Day. 007.com also reports that “it’s the first James Bond theme song recorded by a British male solo artist since 1965.”

Check out the video for “Writing’s on the Wall” below, and comment if you love it:

Whether or not you’re a James Bond flick fan (I’m not), the song is everything thing we expect from soulful crooner Sam Smith. According to Smith, “This is one of the highlights of my career. I am honoured to finally announce that I will be singing the next Bond theme song. I am so excited to be a part of this iconic British legacy and join an incredible line up of some of my biggest musical inspirations. I hope you all enjoy the song as much as I enjoyed making it.”

“Writing’s on the Wall” was co-written by Jimmy Napes, and is now available for download on iTunes and other online outlets.