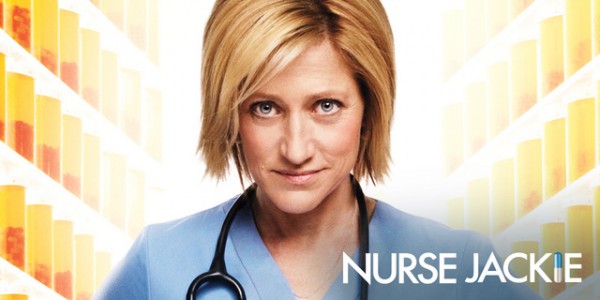 In Labor: O’Hara goes into labor

Mom Got Fired: Jackie tells her daughter Gracie that she was fired

(via Showtime press release) — On Sunday, June 17th, 2012 “Nurse Jackie” and “The Big C” end their 10-episode runs with shocking and emotional season finales. At 9 PM, on “Nurse Jackie,” All Saints is in chaos. Cruz (Bobby Cannavale) is suffering from a panic attack, which Jackie (Edie Falco) is using to her greatest advantage. Meanwhile, O’Hara (Eve Best) is in the throes of labor without her best friend for support. Enter Dr. Coop (Peter Facinelli), much to her horror. Later, when Cruz finally recovers, he calls on Jackie for help with the toughest case of his life when his own son, Charlie (Jake Cannavale) is brought into the ER as a patient. 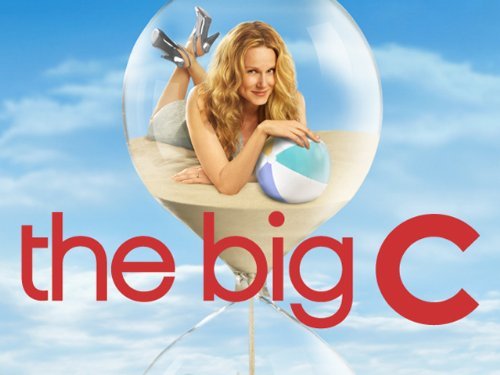 TV Overmind also has a few different clips from the finale that you might want to check out as well — CLICK HERE.

The Ugly Divorce: Paul is flattered to receive the attractions of an American tourist.

Immediately following, at 9:30 PM on “The Big C,” the Jamesons and Andrea (Gabourey Sidibe) are on a Puerto Rican vacation. A scuba diving trip turns tragic after Cathy (Laura Linney) becomes entangled in fishing net and is set adrift from the dive boat. At first alarmed, she suddenly appreciates her situation and her newfound companion, Angel’s (Michael Ray Escamilla) inability to speak English. While sharing her innermost thoughts aloud, Cathy comes to some surprising realizations.