I love Mickey Avalon’s new album! Been streaming it this morning. I hope to cover his Chicago concert tour date (see bottom of this blog post) and also bring y’all an interview, so stay tuned!  😉 ~Ifelicious 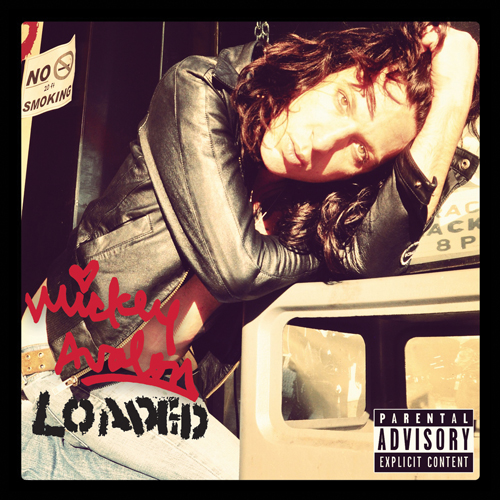 Loaded paints a picture of a debauched life. He’s living the lifestyle we would all live if in his shoes. – Playboy

BroBible.com is currently celebrating Loaded’s release by streaming the album in full this week.  Listen here.

Using his life experiences as fuel for his intense X-rated rhymes, Loaded is Mickey Avalon’s honest invitation to those who are bold enough to step into his world of women and drugs. The album takes fans on a journey through the seedy streets of Hollywood and the party lifestyle.

Watch the video for the latest single “More Junk.”

Mickey Avalon kicks off his Loaded tour tonight with an album release show at the Key Club in Hollywood, CA. To celebrate the release, all fans in attendance will receive a free copy of “Loaded.” See below for a full list of tour dates.

For the most up to date info on tour dates visit www.mickeyavalon.com/tour-dates.