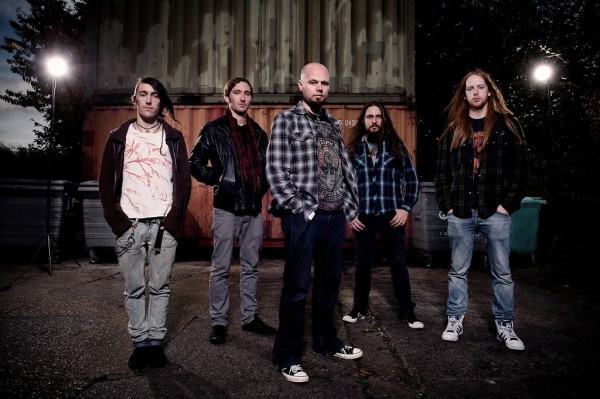 UK based hard rock band Starseed is quickly garnering a buzz across the pond here in the US.  I have been reading about them, but they caught my attention again when a couple of their singles were featured on the competition reality TV series “The Challenge: Battle of the Exes” on MTV.  Specifically, “Stand Beside Me (Everyday)” was featured on episode 7 “The Wedding Challenge,” and “Falling” was featured on episode 8 “The Wings of Love.”  Both tracks are from Starseed’s debut album “Peace Machine” that was released in the US on February 21, 2012 (purchase on iTunes or Amazon).  The album was produced by Jason Wilcock in 2009 and originally released in the UK that same year via WP Records.  Starseed also has released a video for the single “Shine.”

“The five-piece starts off with a bang as ‘Shine’ burns like a phoenix with scorching guitars and fiery harmonies that show off Russell Spence’s range. The suspense is built up through the booming kick drum and high-inducing chords at the beginning of ‘See Through Your Lies.’ Leading up to each verse, one can’t help but want to get up and just run as far and as fast as possible.” –The Aquarian

“For fans of Soundgarden and Alice In Chains, ‘Peace Machine’ has plenty to savour.” –Bruce Dickinson of Iron Maiden

More recent comparisons include the tenacity and energy of Stone Sour and intense melody of Alter Bridge. (source: press release)

Many members of the band were raised in Africa (South Africa and Zimbabwe) until re-locating to the UK where Starseed completed the current lineup and achieved success.  Starseed has played major festivals alongside Rage Against The Machine, Rob Zombie, and Linkin Park. Most recently, they performed at the 2011 Download Festival.  With these achievements, Starseed are also proud endorsees of PRS Guitars, Blackstar Amps, Tama Drums, Roland, SABIAN Cymbals, Rotosound Strings, Protection Racket and TC Electronic. (source: press release)

UPDATE April 3, 2012: Starseed premiered the video for “See Through Your Lies” today on GuitarWorld.com. 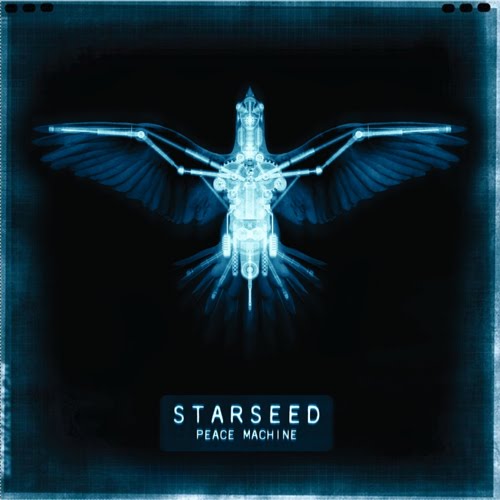 Love MTV’s The Challenges?  Read all of my blog posts, including cast interviews – CLICK HERE.