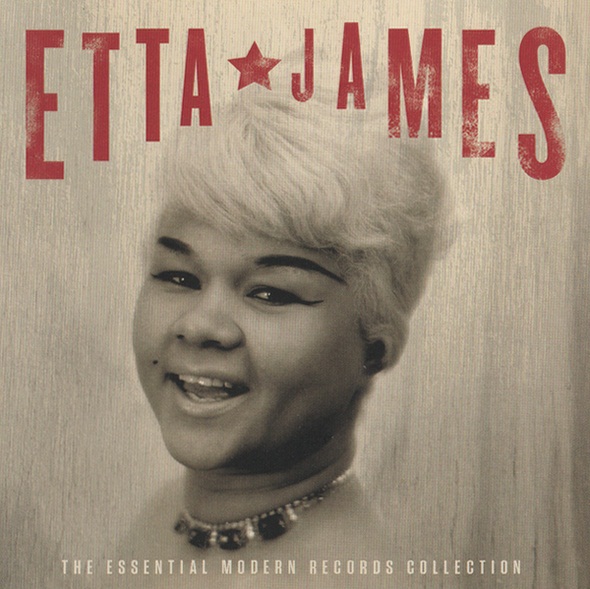 Just shy of her 74th birthday, the legendary Etta James has passed on today at a Riverside, California hospital.  She had been battling leukemia and also contracted Hepatitis C and was suffering from dementia.  She is probably most recognizable by her vocals on the 1941 R&B classic “At Last.”  While it’s become quite a popular tune at wedding receptions as the first dance, it personally reminds me of Obama’s inauguration on this same day in 2009.   Beyoncé did a wonderful cover of the song at the Neighborhood Ball as President Barack Obama and First Lady Michelle Obama ceremoniously took their first dance of the night.  On that night, “At Last” meant more to the nation than just a love song, it also signified a turning point in our history as the first African American president to the United States.

In the past few weeks, James’ health had been failing and she was accompanied by her husband Artis Mills as well as her sons as she took her final breaths this morning.

Enjoy a somewhat somber memorial to Etta James this week with “At Last.”  May she rest in eternal peace.

I would be remiss to not include Beyoncé’s version mentioned earlier in dedication to President and First Lady Barack and Michelle Obama.  It still brings tears as I think back to energy and excitement I felt and experienced around me on January 20, 2009- exactly 3 years ago today…hmm, what a coincidence.

Enjoy all of my Throwback Friday posts- CLICK HERE.