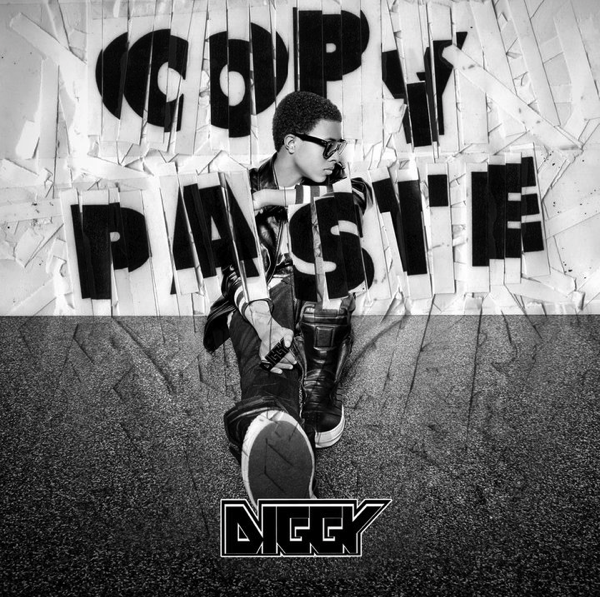 To be a true fan, I think you need to be able to be a critic, too.  My opening statement will come into play a little further in this post.  I am glad to see Diggy Simmons is still churning out tunes, working on a new album, and fine tuning his enterprise.  He now has a website DiggyWorld.com and just released his latest track “Copy, Paste” that you can preview on the site or on his YouTube channel, but I’m posting for you below.  Diggy’s heading in the right direction with his music style, with a little auto-tune action in this song, but I have to say lyrics like “and they be trying to copy and paste me” as a hook just doesn’t work for me.  I know there are a lot of songs out there with really simple lyrics that turn into catchy hooks, but this comes off amateur.  C’mon Diggy!  I know you can do better.

How do you think he measures against his competition for the YoungStars Award?

Listen to “Copy, Paste” by Diggy and let me know what you think

Friday, May 28, 2011 (New York, New York) – The follow up to three successful mix-tapes, The First Flight, Airborne and Past, Presents, Future, Daniel Diggy Simmons, has released his first single today. With Atlantic Records and Violator Management putting in overtime work with the 16-year-old Simmons, “Copy, Paste” was shared with party attendees at Daniel’s 16th Birthday Party and now with the world.

The release of “Copy, Paste” comes soon after the recent announcement of Daniel being a nominee for the 2011 BET Awards, in the “Young Star” category. Diggy Simmons is joined with Willow Smith, Jaden Smith, Keke Palmer and Shenell Edmonds. The nomination is just one of many current and eventful happenings within Diggy’s world; constant performances, a summer tour and the continued progression with the completion of his first album included.

Taking to Twitter.com to express his excitement following the announcement, Diggy tweeted:

“Tooo ovewrwhelmed with all the amazing news I’ve gotten today! Don’t even know what to say right now besides I love my #JetSetters 2 death!!?

Known as the “General JetSetter” to his “JetSetter” fan base, the nomination is the General’s first BET Award nomination since signing to Atlantic Records in March 2010. With the continued dedication put into the studio, “Copy, Paste” is the first of several great singles to be released.