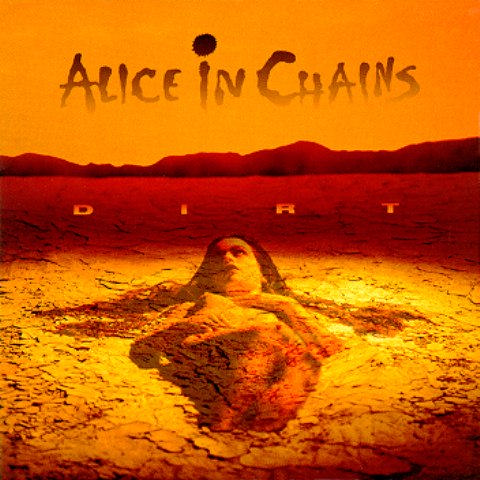 This week began with more talk of Charlie Sheen‘s fall from Hollywood grace and ended with one of the largest earthquakes in recorded history.  Somewhere in between, we lost Mike Starr who was the original bassist for Alice In Chains (AIC)- a rock band out of the 80s Seattle grunge movement.  Starr passed away on March 8, 2011 at the age of 44 in his Salt Lake City, Utah home (for the full story read “We Die Young: Former Alice In Chains bassist Mike Starr dead at 44“).  As I went back through AIC’s first two albums “Facelift” released in 1990 followed by “Dirt” released in 1992, I kept circling back to the song “Rooster.”  It was written by Jerry Cantrell, vocalist and guitarist for AIC, about his own father’s experience in the Vietnam War, and was on the “Dirt” album.  Jerry, Sr. (Cantrell’s father) appears briefly in the beginning of the music video for “Rooster” talking about the war.  The rest of the video is a combination of excerpts from Oliver Stone‘s 1986 blockbuster movie about Vietnam “Platoon” that starred Charlie Sheen as Chris Taylor and scenes taken on a relative’s ranch in Oklahoma.

Starting to connect the dots on why I settled on “Rooster” now?

Until his dying day, Starr associated himself with AIC even though he was no longer with the band.  Regarding Starr’s departure from the band Entertainment & Stars wrote, “After the tour with Ozzy, the bassist left the band while touring ‘Dirt’ in 1993. While the press releases said ‘amicable departure,’ ‘rigors of touring,’ ‘wanted more time with his family,’ the rumors involved drug use, and being thrown out of the band for having an affair with Jerry’s girlfriend.”