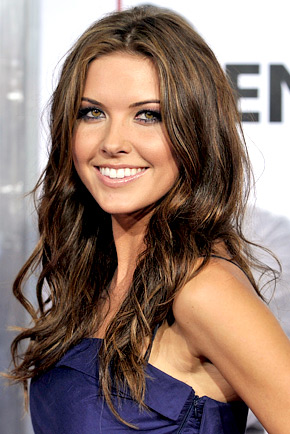 Launched in 2008, YOBI.tv has already given away hundreds of thousands of dollars in cash and VIP prizes to the winners of its singing, photography, filmmaking, and comedy contest channels.

“I have had the privilege of discovering some incredibly talented people through YOBI.tv’s contests, YOBI Sing, Laugh, Film, and Pics,” says Patridge “It’s exciting to watch the site grow, and I can’t wait to check out the audition videos for the new acting competition.”

YOBI.tv (http://YOBI.tv) is a virtual ‘scene’ where the members, not corporate development executives, choose the next famous musicians, actors, filmmakers, and comedians. Without the barriers of needing big money marketing to bring entertainment to the people and where the people themselves choose what is hot, Talent Rules and anyone in the world has the opportunity to become famous.