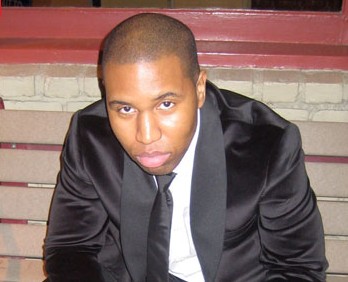 “Bittersweet,” the lead single off Fantasia’s forthcoming album,”Back To Me,” out August 24th on J Records, marks the long-awaited return of the platinum-selling songstress. On May 12th, she commanded the American Idol stage with a soul-stirring performance of the song and was met with great reviews – which further cemented Claude Kelly’s status as a masterful songwriter. While on stage, Fantasia expressed her excitement about getting back to her roots and “working with a lot of great people [including] Claude Kelly.”

Read all of my blog posts about hitmaker Claude Kelly by CLICKING HERE.