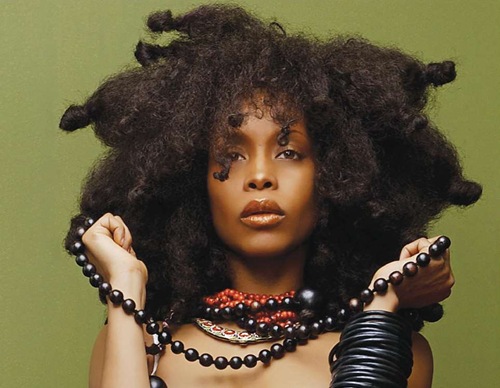 Erykah Badu has been fined and sentenced to six months probation for stripping off to film a music video for “Window Seat” at the site where former president John F. Kennedy was assassinated in Dallas, Texas.

The 39-year-old star was charged with disorderly conduct in April over her nude video shoot in Dealey Plaza for her single “Window Seat.”  Badu agreed with prosecutors to serve probation and paid a $500 fine, a spokesman for the city of Dallas said.

In the video Badu sheds her clothes as she walks and runs through the plaza.  At the end, a gunshot rings out and she collapses to the ground naked.

(Originally reported by the Guardian. Read the original article HERE.)