You are here: Home / ifelicious music / New music from Jo Jo Simmons aka Young Simmons “Flavor In Her Air (Flava In Ya Ear remix)” – free mp3 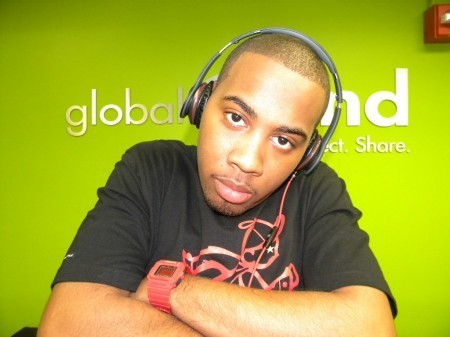 Global Grind– globalgrind.com/user/jojosimmons (swing by and let him know what you think about this single)

I’ve been writing a lot about younger brother Diggy Simmons lately, but I just received word that Jo Jo Simmons is still doing his own thing in the rap game.  He’s released a remix to Craig Mack‘s “Flava In Your Ear” called “Flavor In Her Air.”