Yes, I realize this news is a little dated, but it was new to me when I ran across it and wanted to share it with you. Episodes have already begun airing online.  ~Ifelicious 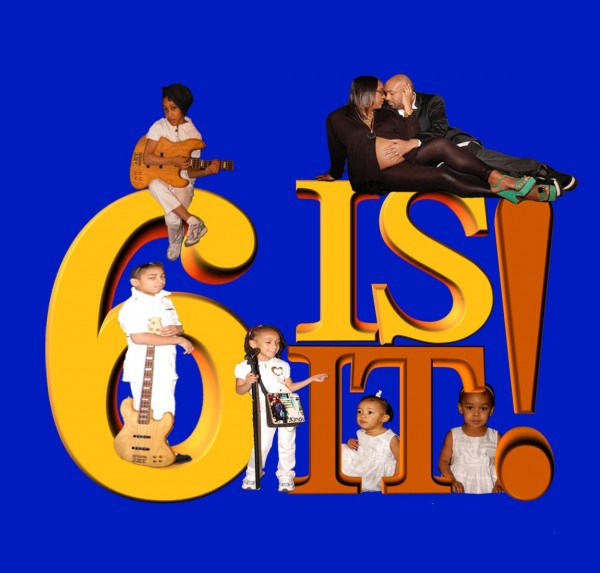 Season One features Bi-weekly episodes which chronicle the birth of the Soul duo’s sixth child, offering a compelling look into how they balance their Family and Professional lives as hit Artists.

Six Is It Episode I (FC) from Sixisit Episodes on Vimeo.

(Free-Press-Release.com) March 2, 2010 — Aja & Fatin Dantzler, known to music fans as Kindred the Family Soul, officially announced today the arrival of their sixth child and the launch of their web-based reality series “Six is It!” The series premier is available On-Demand beginning March 3, 2010 at the newly revamped www.kindredthefamilysoul.com and partner site www.blackandmarriedwithkids.com. The bi-weekly episodes which return to the roots of “reality” TV in a documentary-style narrative format, have been hailed as ground breaking in the honest depiction of an African-American family.

“Finally, a real representation of a Family of Color.”
– Lamar Tyler,
www.blackandmarriedwithkids.com

The Dantzlers were surprised last summer by the word that Aja was pregnant for the fifth time with her sixth child, a second boy. They decided that now was the time to share the story in a long contemplated reality series. “People have been asking us for years ‘How do you do it?” says Aja of the balancing act of being celebrated Recording Artists with their role as parents of a small tribe. “We don’t think about it,” chimes in Fatin “unlike others, our Family is our life – not the other way around.” 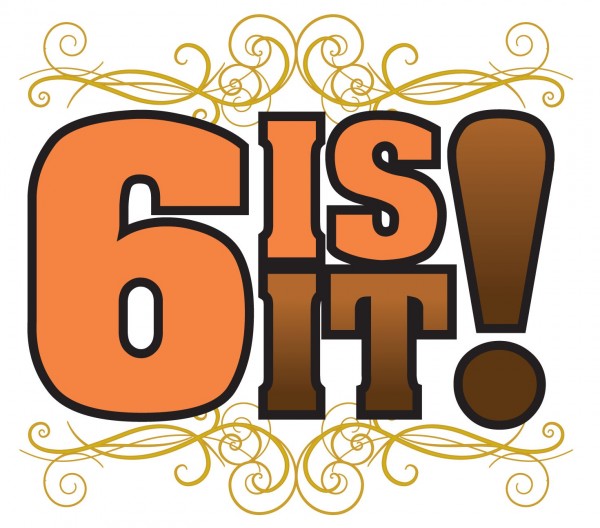 “Six is It!” is produced by Aja & Fatin under their KTFS Unlimited Productions. After canvassing various funding sources, and receiving ‘recession themed’ rejections for their literal labor of love, the Soul Train™ Award nominated duo grabbed their Flip™ camera and started shooting in December 2009. In the first episode, Kindred and their then 5 children drive 800 miles from Pennsylvania to Georgia to perform, then during their trek home share a tender family moment by the side of the hi-way celebrating the Dawn of the Decade alone in the 15 passenger Ford van.

In keeping with the reality presented by the show, the proud parents will be performing promotional duties from their home beginning on March 3rd with an interview on the nationally syndicated Tom Joyner Morning Show. Interviews with bloggers such as L. Michael Gipson, Patrick Riley, Terry Bello and other outlets will follow where Aja and Fatin will share the stories of their real lives as chronicled in “Six is It!”

“I must say that I’m not a big fan of most reality shows these days. I was absolutely touched in a big way watching “Six is It”. It is such a joy to see a family of music & God trying to do good things in life and raise a healthy & happy family. This won me over!!!”

“Reality shows are oxymoron’s, which is to say most of them are fake. That’s why it’s so refreshing to watch Fatin, Aja and their brood of six wrap us in a loving, creative and refreshingly real hug on their new show, Six is It.”

“Six is It! is beautiful and brilliant. Fatin and Aja are honoring us with an inside look at the balancing act between the entertainment business and an ever growing family. I will be taking notes, wiping tears from laughter, and hoping to follow in their footsteps.”

“’I’ve always loved Kindred’s music and as reports of their steadily-expanding family have unfolded over the years, I often wondered how they manage it all. Well, the first episode of Kindred’s web based reality series Six is It! answers some of those questions and then some. I’m excited to see more of the adventures of this neo-soul Jon & Kate + 6!”