You are here: Home / ifelicious music / 3OH!3 single “Follow Me Down” from “Almost Alice” soundtrack debuts on Myspace 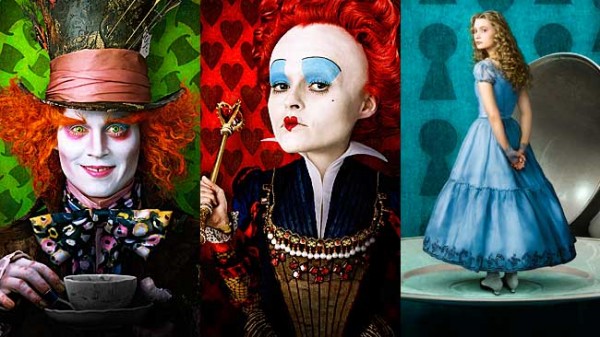 MySpace Music is excited to announce the exclusive unveiling of the first single from the highly anticipated “Almost Alice” soundtrack. Presently, users can stream the song “Follow Me Down” from 3OH!3 via the social networking site’s music channel. In the coming weeks, MySpace Music will continue to premiere songs from the soundtrack as well as hosting the full album stream leading up to the film’s release. The upcoming MySpace Music premieres are as follows: Avril Lavigne – “Alice” (Feb. 4), All Time Low – “Painting Flowers” (Feb. 19), “Almost Alice” complete album stream (Feb. 28). To listen to “Follow Me Down” from 3OH!3 visit: www.myspace.com/3oh3. 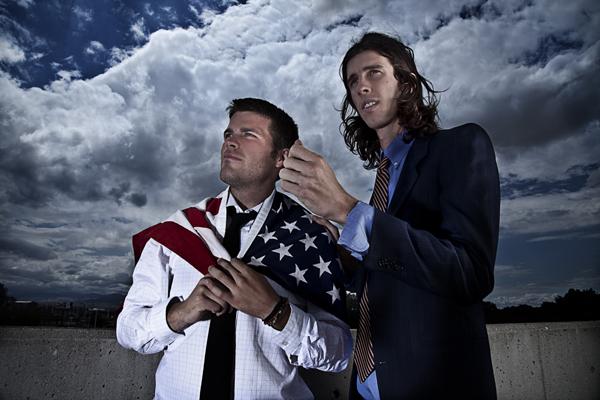 Here’s a YouTube “video” with the song and a still graphic from Alice in Wonderland, but at least it will let you hear the song (or just go to their myspace page linked above).

“Almost Alice” boasts an eclectic array of recording artists with original songs based on some of the most charismatic characters in literary history, such as “In Transit” performed by Mark Hoppus and Pete Wentz. Other artists include The All-American Rejects, Shinedown, 3OH!3, Franz Ferdinand and All Time Low. “Very Good Advice” performed by Robert Smith, is the only song from Disney’s 1951 animated film “Alice in Wonderland” that appears on the collection.

From Walt Disney Pictures and visionary director Tim Burton comes an epic 3D fantasy adventure Alice in Wonderland, a magical and imaginative twist on some of the most beloved stories of all time. Johnny Depp stars as the Mad Hatter and Mia Wasikowska as 19-year-old Alice, who returns to the whimsical world she first encountered as a young girl, reuniting with her childhood friends: the White Rabbit, Tweedledee and Tweedledum, the Dormouse, the Caterpillar, the Cheshire Cat, and of course, the Mad Hatter. Alice embarks on a fantastical journey to find her true destiny and end the Red Queen’s reign of terror. The all-star cast also includes Anne Hatthaway, Helena Bonham Carter and Crispin Glover. The screenplay is by Linda Woolverton.

“The album, which is being called ‘Almost Alice,’ will be in stores in March 2nd, while a video for the soundtrack’s first single, ‘Alice (Underground)’ by Avril Lavigne, is due in early February.” (source: Myspace Music)