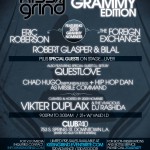 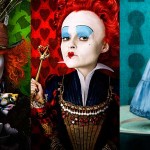 Myspace Music to exclusively premiere singles from upcoming "Almost Alice" inspired by album, the companion to "Alice in Wonderland" original motion picture score soundtrack MySpace Music is excited to announce the exclusive unveiling of the first single from the highly anticipated "Almost Alice" soundtrack. Presently, users can stream the song “Follow Me Down” from … END_OF_DOCUMENT_TOKEN_TO_BE_REPLACED 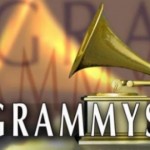 Come check me out Grammy night on Twitter! http://twitter.com/ifelicous Let's talk some trash! 8-) Here's a video recap of this year's Grammy nominees followed by the full list of nominees by category. The 51st Grammy awards celebration airs this Sunday, January 31, 2010 at 8:00 PM ET/PT on CBS. Here are all the categories/nominees.  My personal favs are in … END_OF_DOCUMENT_TOKEN_TO_BE_REPLACED