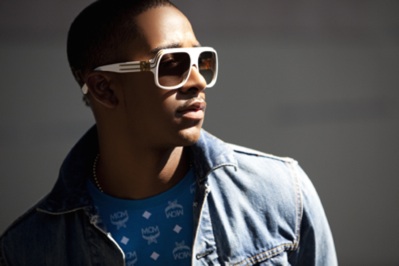 LOS ANGELES, CA (January 20, 2010) – On the heels of releasing his third solo album OLLUSION last week, MTV has chosen Grammy–nominated entertainer Omarion as the newest judge on Randy Jackson’s hit MTV show America’s Best Dance Crew. Joining current judges Lil’ Mama and JC Chasez, Omarion — dubbed the “King of Dance” — will make his debut as a judge on the fifth season, premiering on January 28th at 10 PM ET / PT on MTV. Omarion will judge dance crews from around the country on their creativity and ability on the popular dance competition show.

A professional dancer trained in tap, jazz, hip-hop and African dance, Omarion proved to be the perfect choice for the show. “I’m so excited to be a judge on MTV’s America’s Best Dance Crew,” says Omarion. “Dancing and performing is what I do and being a judge on this show will allow me to give creative feedback to the newest and hottest dancers on the rise.”

Omarion, who released his third solo album, OLLUSION through StarrWorld/EMI on January 12th, has been keeping very busy with his current promotional tour. The triple threat entertainer’s first single “I Get It In,” featuring Gucci Mane, reached #15 on Billboard’s Mainstream R&B Chart. The accompanying video reminds fans of Omarion’s performing abilities. The second single, “Speedin,” was #1 most added song at Urban radio at the top of January and is the fastest growing single in his career (including his time in B2K). The video for Speedin’ made its television premiere on BET’s 106 & Park on album release date.

Omarion recently inked his own label deal, StarrWorld Entertainment, under the umbrella of EMI Label Services. The album, “Ollusion,” is his first release under the record label. The singer views this album as a new opportunity with the label and a chance to take creative control of his music. He penned and co-produced all of the songs on the album.

The actor and producer appeared in several films, most notably “You Got Served,” which was a #1 box office smash, earning $40 million worldwide. He also added author to his resume in 2004, releasing a solo autobiography titled, “O” on behalf of MTV. 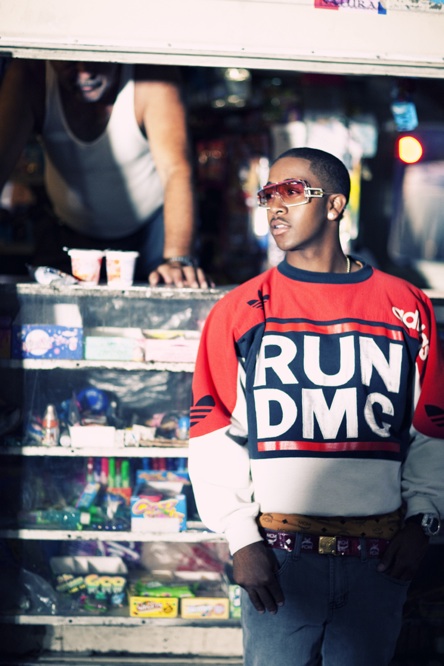 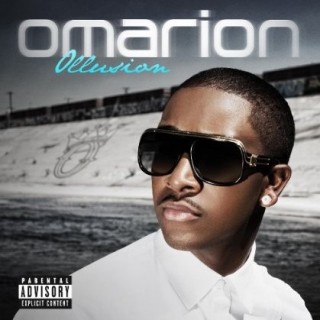