I spoke to Krysten and Mikey P from DaCav5 the day after the 2009 MTV VMAs about their own MTV VMA win as Best Breakout Philly Artist. While we were chatting away, I had to get their take on some of the highlights from the awards show.

On Kanye West and Taylor Swift… 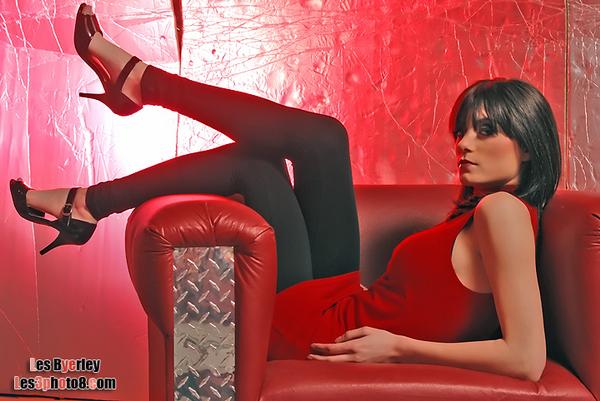 Krysten: I felt so bad for Taylor Swift. I really did. Kanye, I mean he just doesn’t hold back for anybody. He kind of goes in full force. I mean it kind of was her moment and he kind of, I mean, he did ruin it but Beyonce patched it up. She gave Taylor her moment.

Ifelicious: Ya, I thought it was nice in the end. I’m still on the fence on whether or not it was all staged.

Krysten: I was trying to figure out that myself, but I just don’t think they would stage something like that, you know? 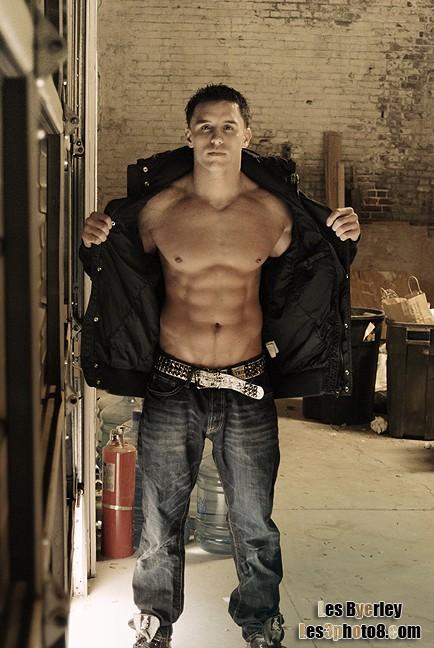 Mikey P: Let’s put it this way, if Kanye West tried to bum rush me when I was getting my first award, I would have drop kicked him in the face. There is no question about it. He would not have made it onto the stage. That midget would not have made it past b_Roc let alone me. Kanye West stands four inches shorter than Taylor Swift so honestly Taylor Swift, she could’ve stood a fighting chance.

Ifelicious: Ya, I think she was just in shock.

Mikey P: It was so immature. I lost a lot of respect for Kanye West because of that. In the end, it was great because Beyonce just kind of like threw it back in Kanye’s face…by bringing [Taylor Swift] back onstage. 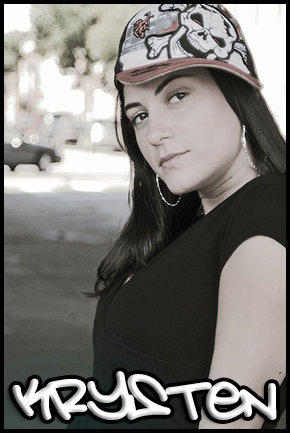 Ifelicious:  I was surprised to see how strong of a fan base she has. 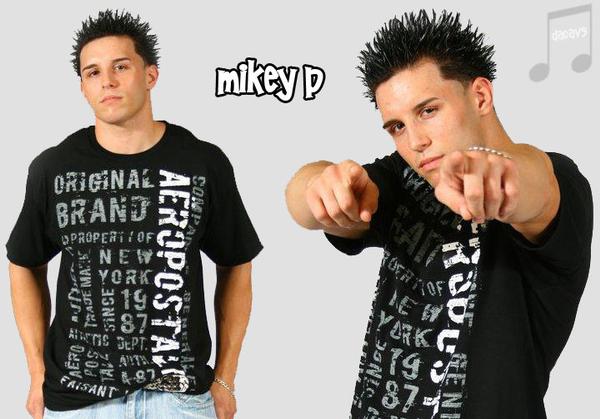 Mikey P: I think my favorite performance last night was probably Pink because any person that can do those acrobatics and still sing at the same time. She was singing live, and that was impressive. That’s all I can say about that.

Ifelicious: Ya, I was like somebody needs to send that tape over to Britney and be like, “Guess what? When you go on tour, I would like to see you sing.”

Mikey P didn’t really respond to that, but I put it out there anyway. Britney, take note!!!

Mikey P: Jay Z’s performance was monumental as well. I was impressed by his entrance because I like the whole camera following him from behind…I think Alicia Keys stole the show from him at the end, and Lil Mama walking on stage was just retarded.