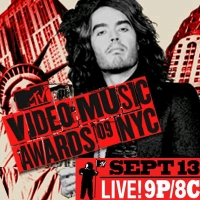 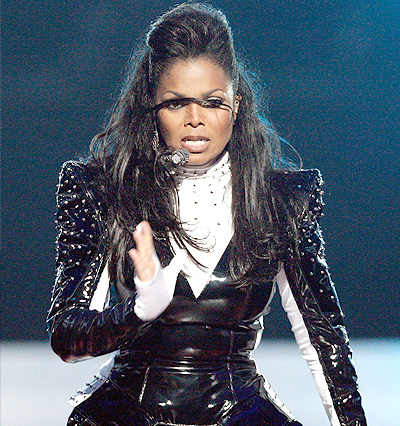 Who else like me bought the hype that MTV was going to really do it up with a tribute to Michael Jackson? I was expecting to see more than Madonna’s speech and a short performance featuring Janet Jackson, however wonderful they were.  I thought MTV would perhaps come up with an award to present to the family, maybe do some video footage of MJ at the VMAs through the years, intertwine MJ info for the presenters to share, I don’t know…just something more than what they did.  I think many of us felt they would certainly upstage BET’s tribute at their awards but I’m not sure it was mission accomplished for MTV in that regard. 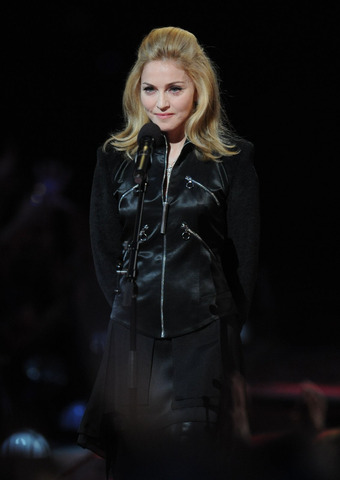 I can’t embed this video, but click HERE to see Madonna’s full Michael Jackson tribute speech at the VMAs.

Here’s Janet’s performance as a virtual duet with Michael Jackson for the song “Scream.”  I was so happy to see her get up onstage.  That was probably the only moment that I kind of felt a little choked up as I thought about how close they were and how it must feel to lose your brother. 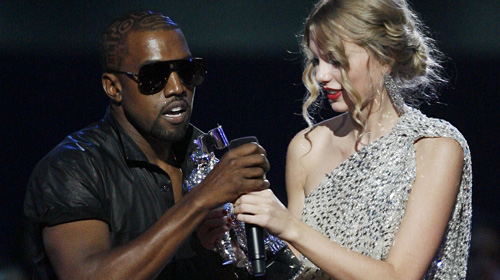 So the part of the night that seemed to even overshadow Michael Jackson’s tribute, was Kanye and his antics as he got up onstage to protest Taylor Swift’s win for Best Female Video over Beyonce. I’m going with the moment was staged, but then again I’m not sure Beyonce and Taylor Swift would agree to pull off some crazy antics like that. Hate me if you wish, but Kanye didn’t bother me. This is what he does. It is annoying and disrespectful and, yes, someone should muzzle him. The ugly truth is that it gets ratings and Kanye knows that. People love controversy and I feel by joining in the bad mouthing, I’m giving him what he wanted. So, I’ll just roll my eyes at Kanye and hope he pulls it together before he ends his career. And, no, I don’t think this even compares to Chris Brown as some people starting to tweet last night. Totally different ballpark.

The part that makes me wonder if this was a bit staged was how rehearsed Beyonce sounded when she took the stage for Video of the Year and called for Taylor Swift who so happened to be backstage. In my mind, there had to be some coordination going on at least at this point.  It was a classy move for Beyonce, staged or not.

Watch Beyonce hand over the mic to Taylor 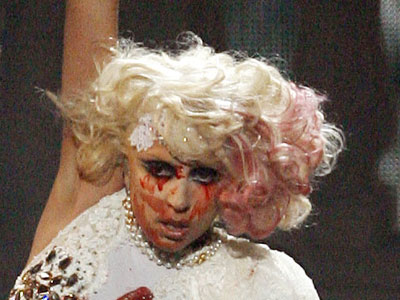 It was nice not to see Britney this year live at the VMAs.  Instead we got some bizarr-o-world performance from Lady Gaga.  I saw folks tweeting that Lady Gaga is a genius.  I don’t think so.  She’s an out there artist, testing boundaries, but by no means a genius.  I mean how many words are actually in that song “Poker Face”?  And what was up with all those costume changes with various crap covering her face?  Just plain odd as far as I’m concerned.  I just wanted to hand her a Tampax and an Advil with all that fake blood (ya, i said it!) pouring out of her.

Here are some highlights that I found online.

As for everything else, I was actually bored.  I found myself getting sleeping about halfway in.  It was a good awards show, but not one of MTV’s best.  Jigga’s performance was cool (loved seeing Alicia Keys onstage…been a little bit since I’ve seen her out and about) and so was Beyonce’s.  It was nice to Eminem again, although people said he looked a little off, but that’s what a drug addiction can do long term, even though he’s allegedly sober now.  I just think he was nervous.

What did you think of this year’s VMAs?

What did you think about the Michael Jackson tribute?

What were some of the most memorable moments for you when watching?

Is Kanye’s move a stunt or was it real?  Was it a career ending move?

look! i’m not the only one –> PR Junkie– Rapper’s outburst on MTV stage great PR for everyone involved