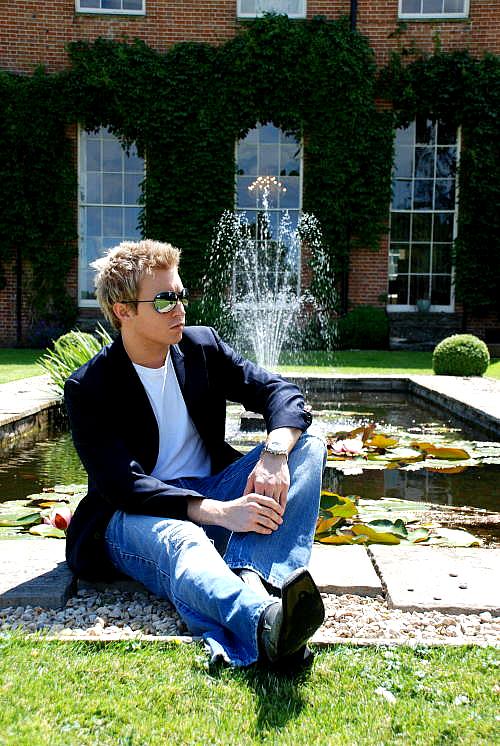 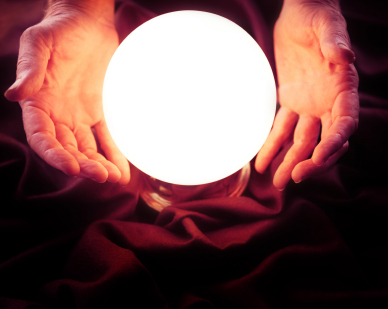 I’ve been asking this question more and more now because it’s interesting to think about. If we’re talking on April 26, 2010, a year from now, what do you think we’ll be talking about?

“I don’t know. I’d love to have a couple of albums out and to really kind of be known as an artist and credible out there, and also, I know it’s cheesy, but you know if I do obviously have a successful career I’d love to give back and I think it’s great a lot of these rockstars and stuff that have foundations and charities and stuff, certainly become a bit more involved in something like that and possibly in 4 to 5 years looking having a long term girlfriend possibly looking further like towards having a family.”

I’m impressed that you included in your last response that you would like to give back. Not many people, once they make it, make that decision to give back, or sometimes they do and it’s really much more about making sure they’re balancing their books appropriately, but you already mentioned that you took that tour of different schools talking about non-violence. How did that come about?

“It was actually a unit of the British police here in Kent and…they were basically promoting having a safer spring…not use anti-social behavior… from graffiti to underage drinking …I didn’t do a speech or anything like that. I just came and performed and said have a safe experience. Just the fact I think that a young, and in their eyes possibly cool up and coming artist that has an association with it I guess then it’s something to listen to I guess. It was great thing to be involved with.”

What’s the perception from the UK on violence in the US? Do you see us as a more violent country? In your opinion.

“Not at all. I think that at the end of the day…I don’t think it changes where you’re from in the world. I think the unfortunate fact that weapons are more freely available in the US is certainly as issue. Whether that’s right or wrong is obviously not for me to say, but I think that the fact that the weapons can go into the wrong hands and be used for the purposes is certainly a disadvantage that I see in America, but I mean certainly we still have a problem in the UK with violence, it’s actually knives in the UK but I think the worst thing to think normally when you have problems like that it always stems from something deeper whether it’s gangs whether it’s family problems….I always think there are deeper causes…I think it all starts at the family…As a British citizen I don’t see US as a threatening or violent. I just think you guys are friendly and happy…In the UK I think people, I mean, you know what Simon Cowell’s like- very straight talking.” 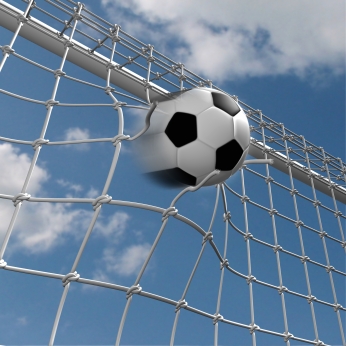 I’m taking your passport away!

“I know actually it’s crazy. I mean literally probably 90% of English guys but I don’t. I probably should support my local team.”

Odd spot to stop writing, eh? I know, but the rest was just jibber-jabber about prior visits to England and thoughts of getting out there some time. While I knew we had a lengthy chat, breaking my rule and making things hard for myself to get this to a finished product, I felt it was the right thing to do. You never know with new artists. One day they’re looming in the background, and the next day they’re front, and center and you can’t get 15 seconds with them.

If you read through all of the interview, I certainly want to hear from you. I feel like I should offer you a diploma or something for getting to know someone so intimately and hope you found it enjoyable. If you read bits and pieces, cool, just keep the name in mind and check out Pierre’s music and tell your friends. I’ve got a sneaking suspicion on this fella named Pierre Lewis.