You are here: Home / ifelicious tv / the hills / Oh wait! MTV was just kidding. The Hills will roll on for a 6th season. 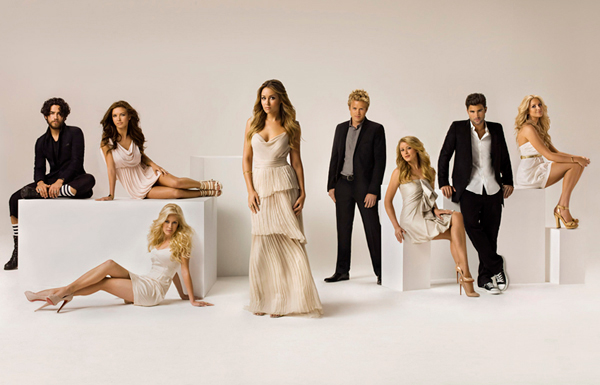 Just when I was bored out of my mind watching the same round of antics I see every week on MTV’s The Hills, I get to hear that the show must go on.  LC will retire as planned and they’re talking about adding Kristen Cavallari (remember her from Laguna Beach?  She really was the it girl that you would’ve expected to end up on The Hills anyway.) to the posse.

With the news Heidi and Spencer all officially married now already leaked before we get to see it on the show, I guess this gives us a reason to go on.

Babylon is something else, eh?  I’m sure that show is doing well and to just drop it cold turkey might be making MTV nervous.

Welcome, Kristen!  We have some catching up to do.

Links to news about Heidi and Spencer’s wedding…

Even Lauren managed to make a cameo appearance for the ceremony.  I love Heidi’s dress and need to find a nice close-up photo to share with you.  They visited the designer’s (need that, too) boutique on The Insider yesterday and we got a look at the dress.  I like the flow petal/feather pattern in it.  I’m also glad that Spencer shaved for this event!!!  Maybe he’ll keep this look?  He looks way better! 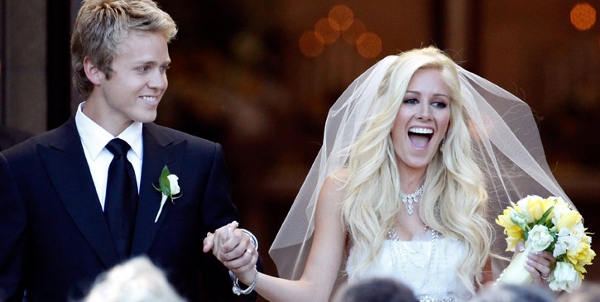 Links to news about another season of The Hills… 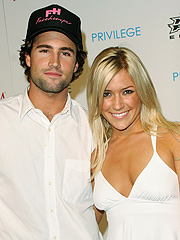 The Hollywood Gossip– KRISTEN CAVALLARI TO REPLACE LAUREN CONRAD ON THE HILLS?

The Celebrity Cafe– KRISTIN CAVALLERI MAY BE JOINING “THE HILLS”

The show will play up on the drama between Cavallari and Brody Jenner, who used to date, E! News said.