You are here: Home / ifelicious music / Where are you, Fatty Koo? 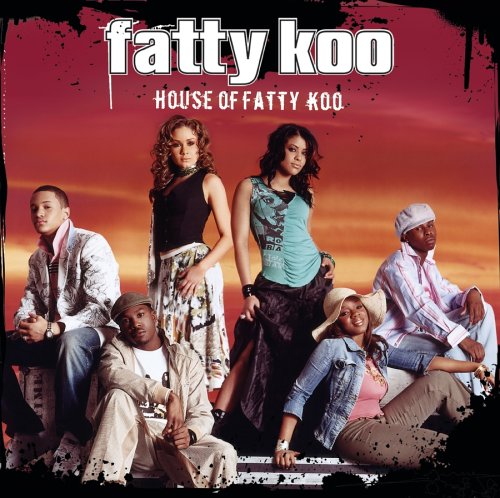 So the one morsel of excitement of moving to Columbus, Ohio, other than getting a geeky job but at a cool fashion spot, was that maybe I could finally find out what happened to Fatty Koo.

For those of you who don’t know, there was a reality show on BET that was actually good and didn’t seem like a cheap knock-off from MTV. It showcased this up and coming (at least I thought they were…BET…figures…) band of young, super talented artists from none other than Columbus, OH or met there or something. I know at least one of them is from here. They met through The John Lennon Educational Tourbus in a program called “Oneness” while in Columbus and somehow, one thing led to another and “bladdow!” they landed a reality TV show called “Blowin’ Up: Fatty Koo.”

I fell in love with their stories, their journey, and how super talented they were/are. I must have been 1 of like 10 people who bought the album apparently because they seemed to up and disappear. The album was good especially the song “Chills” that Valure (Kiana Allison) from the group sang…and she can SANG!!! Actually, that’s how a local friend here and I were connected. We were in Toledo (I swore I’d never return to Ohio after a summer in Toledo…serves me right…) on an internship and that was one of our first conversations.

Anyhooz, I was all excited to be living here so that I could hunt them down and become a groupie…or something along those lines. No such luck folks! This is harder than looking for the Real World house in Miami (don’t ask…).

Update 2/22/08…just so you know…I bought 2 cd’s during the pre-release period. That’s how dedicated of a fan I was. I sent one to one of my sisters and kept one for myself. I think I even bought one for my Toledo gal pal. Mr. Gabrielle’s cousin (I hope I’m not being punked), holla at me via Facebook.

Video on how Fatty Koo came into existence

This song really didn’t get the airplay it deserved.  It could be top 20 hit today.