You are here: Home / Archives for Willow Smith 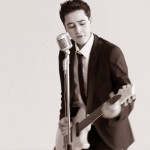 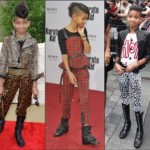 I've been gushing over Diggy Simmons who seems to be doing well carrying the Simmons legacy.  Willow Smith, the mohawk rockin', mega stylin' daughter of Will and Jada Smith, seems to be doing the same.  I just took a moment to listen to her song "Whip My Hair" and was instantly hooked!  The song is definitely a hit!  Ryan Seacrest interviewed Willow and Jay-Z this morning on … END_OF_DOCUMENT_TOKEN_TO_BE_REPLACED