You are here: Home / Archives for showtime series 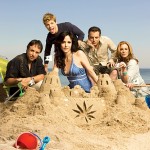 Yes, you heard that correct, Alanis Morissette will be a recurring guest actor on the upcoming season of "Weeds" Season 5.  The Showtime series kicks off in just a few weeks, on June 8.  She will be playing the role of Dr. Audra Kitson, Nancy Botwin's OB/GYN.  Morisette is more familiar to fans as a femme pop songstress from Canada, but she's showed up in tv roles periodically … END_OF_DOCUMENT_TOKEN_TO_BE_REPLACED 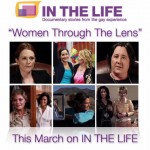 Preface I'm new to learning of this show's existence, but In The Life has been on the air for a long time.  It's a monthly show that covers various topics relevant to the LGBT community and airs on select PBS stations nationwide (see the upper right corner of their homepage- http://www.inthelifetv.org/ and enter your zip code to find out if it airs on a station in your town).  … END_OF_DOCUMENT_TOKEN_TO_BE_REPLACED 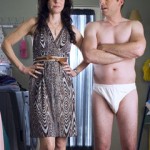 Ok, I am soooo 2 weeks ago with this posting, but you have to remember that the Weeds season final episode aired during the week I had no power thanks to a wind storm spawned by Hurricane Ike remnants. Anyhooz, me and the hubby watched it last night.  This season left me with question marks because it was such a departure from the original premise of the show.  I hung in … END_OF_DOCUMENT_TOKEN_TO_BE_REPLACED