You are here: Home / Archives for NYS Collection 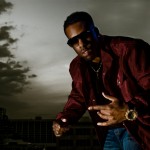 Khristian Michael has a career rooted in music but always known for his own swagger.  Capitalizing on his own sense of style and the good name he has built for himself in the music industry, Khristian is launching is own line of high-end designer eyewear called the Forever K. Michael Collection.  He has partnered with NYS Collection (www.nyscollection.com), already known for … END_OF_DOCUMENT_TOKEN_TO_BE_REPLACED 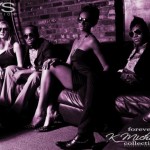