You are here: Home / Archives for indie filmmaker 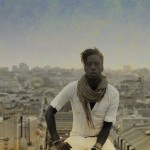 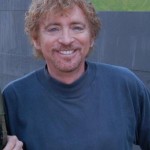 I haven't had the pleasure of soaking in knowledge from an entertainment industry veteran since interviewing Leslie Jordan.  As someone who is bright-eyed and bushy-tailed when it comes to covering the entertainment industry, I was overjoyed to hear that Bruce Reisman of FourTwoFive Films wanted to sit down and talk to me.  As you'll read, Bruce has an extensive resume, is not … END_OF_DOCUMENT_TOKEN_TO_BE_REPLACED 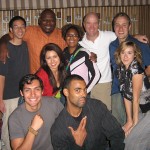 I literally raced from the airport to try to catch at least a little bit of this screening and meet filmmaker Angelo Bell in person, but I got there at the end.  In any case, there will still folks mingling and enjoying themselves and the buzz was that "The Broken Hearts Club" is a great flick.  I now own a copy and will post my own review once I get to watch it. Here's an … END_OF_DOCUMENT_TOKEN_TO_BE_REPLACED