You are here: Home / Archives for film festival 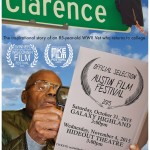 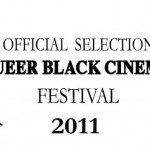 Queer Black Cinema founder Angel L. Brown has worked tirelessly to keep her vision for this festival alive. She's one of the people I first came into contact with when I started writing full time a few years ago and a very talented and passionate person. She's done a wonderful job shedding a spotlight lgbt black cinema which is often overlooked in many festival circuits, not to … END_OF_DOCUMENT_TOKEN_TO_BE_REPLACED 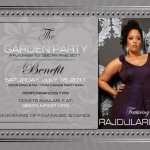