You are here: Home / Archives for Don Cornelius 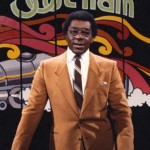 South Side Chicago native, Don Cornelius, who developed, hosted, wrote, and produced "Soul Train" a weekly dance show that would revolutionize pop culture has died this morning from an apparent self inflicted gunshot wound to the head.  He was 75 years old.  In this post, I present a cursory historical account of Cornelius' entertainment career from the launch of "Soul Train" … END_OF_DOCUMENT_TOKEN_TO_BE_REPLACED 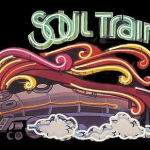