You are here: Home / Archives for David Guetta 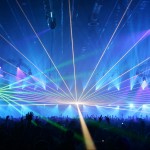 by: Hamilton The ear buds are in place. The volume is loud enough to drown out strangers’ inane conversations, but not too loud that you forgot that everyone, on whatever mode of public transportation you frequent, will hear if you decide that you are Tyrese in the late 90’s Coke commercial. Depending on how far your commute, what you did the night before, or if you just … END_OF_DOCUMENT_TOKEN_TO_BE_REPLACED 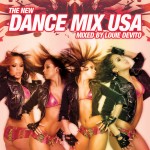 CONTEST!!! READ BELOW!!! WIN A FREE COPY OF THIS DOUBLE CD AUTOGRAPHED BY DJ LOUIE DEVITO. SIMPLY NAME THE TRACK YOU'D MOST LIKE TO HEAR OFF THE LIST BELOW AND WRITE IT DOWN AS A COMMENT TO ENTER. CONTEST ENDS WEDNESDAY, NOVEMBER 24, 2010 AT 12PM EST!!! ~Ifelicious 8-) Congratulations Rick!  Thanks to all that entered. 8-) Facebook fan page- DanceMixUSA Myspace- … END_OF_DOCUMENT_TOKEN_TO_BE_REPLACED 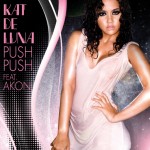