You are here: Home / Archives for competition series 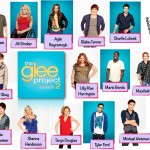 A second season of "The Glee Project" is now underway, on Tuesdays at 10:00 PM ET/9:00 PM CT on Oxygen, with a new cast of what began as 14 hopefuls vying for a guest role on the hit series "Glee." At the time of this post, an "American Idol"-esque casting special aired on June 2, 2012 followed by the first official episode on June 5, 2012 with the theme "Individuality."  Their … END_OF_DOCUMENT_TOKEN_TO_BE_REPLACED 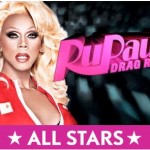 YESSSSS!!!  :mrgreen:   I'm so excited to see this press release land in my inbox today.  Which of the first four seasons' contestants would you like to see come back and compete on "All Stars: RuPaul's Drag Race" (All Stars: RPDR)? During season 4 of RPDR, join me for the live chat on LogoTV.com Monday nights at 10 PM PT (during the west coast airing of the show). … END_OF_DOCUMENT_TOKEN_TO_BE_REPLACED 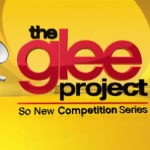 I really enjoyed season 1 of "The Glee Project" that aired on Oxygen last summer. Unlike many reality talent competitions out there now, these contestants received true critical feedback and let us see what it must be like to actually experience the casting process for an award winning series like "Glee." With success and praise comes criticism and Ryan Murphy has certainly had … END_OF_DOCUMENT_TOKEN_TO_BE_REPLACED