You are here: Home / Archives for Claude Kelly 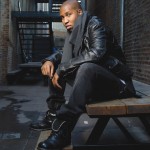 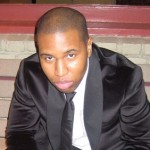 (New York, NY - August 18, 2010) - Hit-making songwriter Claude Kelly pens musical gold yet again with Fantasia's "Bittersweet," which jumped to #1 on the Urban Adult Radio Airplay chart as the #1 greatest gainer at the format. Once again, Claude Kelly is at the helm of a chart invasion, which is a familiar position for the "Studio Beast," whose numerous chart-topping credits … END_OF_DOCUMENT_TOKEN_TO_BE_REPLACED 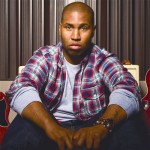 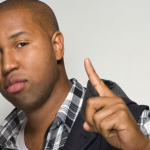 December 29, 2009 (New York, NY) – Claude “Studio Beast” Kelly has made 2009 a true breakout year. Billboard Magazine recently ranked him #14 on the Hot 100 Songwriters for 2009, coming in just one slot behind Beyonce and outranking notables such as: Ne-Yo, Will.I.Am, Pink and Katy Perry. Claude Kelly is well known for writing the pop smash hit for Miley Cyrus, “Party in The … END_OF_DOCUMENT_TOKEN_TO_BE_REPLACED 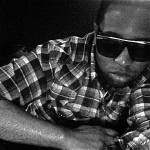 Wow!  I didn't know who Claude Kelly was before reading this press release, but I will not forget his name now.  Talk about a super talented songwriting hit maker.  You gotta read this. ~Ifelicious FOR IMMEDIATE RELEASE August 20, 2009 "Party in the USA” is the 2nd most added song of the year at radio August 20, 2009- Hitmaking songwriter Claude Kelly, dubbed … END_OF_DOCUMENT_TOKEN_TO_BE_REPLACED