You are here: Home / Archives for Celebrity 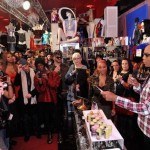 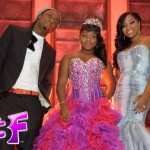 Last night, Reginae Carter - daughter of the former couple Lil Wayne and Toya Wright - celebrated her 13th birthday with a princess themed party at Callanwolde Mansion in Atlanta, Georgia.  No expense was spared and the guest list featured celebrity guests (many bringing their children along) including: rapper T.I., his wife Tiny (from 90s girl group Xscape), and their … END_OF_DOCUMENT_TOKEN_TO_BE_REPLACED 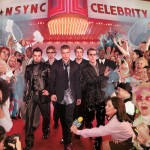 On December 12, 2010, I lost someone in my immediate family who left this world way too young and too soon. While at times we were like oil and water, we actually had a lot in common.  Music was an area that we often found common ground.  I wanted to pick a song to honor her that I thought we'd both like.  In a way "Gone" by 'N Sync doesn't readily seem directly relevant, a lot … END_OF_DOCUMENT_TOKEN_TO_BE_REPLACED