You are here: Home / Archives for celebrity deaths 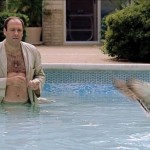 You woke up this morning Got yourself a gun, Your mama always said you'd be The Chosen One... (Song Title: "Woke Up This Morning" *Theme song to "The Sopranos") originally sung by Alabama 3) As my hubby will attest, I hate shows that hinge their storylines on graphic violence. Somehow, I made an exception when it came to "The Sopranos" when it first aired on HBO and … END_OF_DOCUMENT_TOKEN_TO_BE_REPLACED

As some of you may already know, Sahara Davenport, most widely known from "RuPaul's Drag Race" season 2 and boyfriend of Manila Luzon, passed away on October 1, 2012.  I just received an official statement regarding Sahara Davenport's passing.  Right now, as you'll read below, they're just saying it's heart failure.  Everyone ultimately dies from heart failure, so Sahara's … END_OF_DOCUMENT_TOKEN_TO_BE_REPLACED 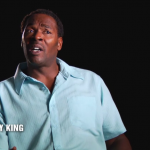 The news of Rodney King's death, this past Sunday, June 17, 2012, really rattled me.  His name was front and center this past March 3, 2012- the 20th "anniversary" (odd word to use in this circumstance) of his beating by LAPD that was caught on tape by a nearby resident.  We were all angered and/or perplexed on April 29, 1992 when a verdict was reached, and none of the officers … END_OF_DOCUMENT_TOKEN_TO_BE_REPLACED 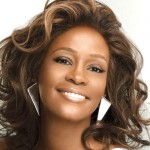 (via E! Online Press Release) -- Glee is currently shooting a tribute episode to Whitney Houston that will include eight songs from the late great musical icon, sources confirm to us exclusively. Unlike the previous tribute last month (Amber Riley performed "I Will Always Love You" and producers added in a dedication card), this Whitney episode was planned after Houston's … END_OF_DOCUMENT_TOKEN_TO_BE_REPLACED 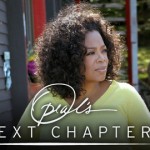