You are here: Home / Archives for Carmen Carrera 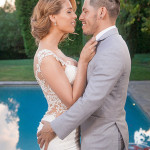 Just because I've been tight-lipped on my blog about season 6 of "Couples Therapy with Dr. Jenn" doesn't mean I haven't been watching! I mean, how could I miss the angry, smash sh*t episode and my fierce woman spirit animal Dr. Jenn keeping folks real? ;-) Admittedly, though, this cast wasn't as exciting for me initially because I was only interested in Carmen Carrera - who I … END_OF_DOCUMENT_TOKEN_TO_BE_REPLACED 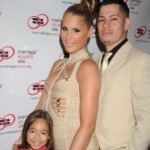 I don't watch "Cake Boss" and haven't followed Carmen Carrera closely as of late, so this was news to me when I received a statement from her PR team regarding the episode she appeared in on June 11, 2012. It's an unfortunate turn of events, but it seems like TLC did the right thing and pulled the episode. Read Carmen's official statement in the press release below. … END_OF_DOCUMENT_TOKEN_TO_BE_REPLACED 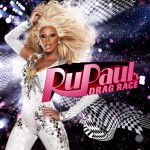 Congratulations to the Raja on the season 3 win! If you haven’t watched the finale yet or need to catch up on episodes head over to the RuPaul’s Drag Race homepage on www.logotv.com. Facebook- RuPaul's Drag Race Twitter- @RuPaulsDragRace On Monday, April 25, 2011, I descended on New York City to celebrate the final episode of RuPaul’s Drag Race, season 3 that aired on … END_OF_DOCUMENT_TOKEN_TO_BE_REPLACED