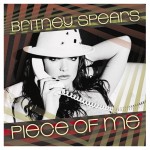 Check out the video for Britney Spears's "Piece of Me," and let me know if it was worthy of 3 MTV VMAs (2008). Shall I go into countless rants about how many good artists have been passed over for years and never given a redemption moonman no moonMEN out of MTV guilt? Ok, enough attention given to Britney for my blog. THE END! … END_OF_DOCUMENT_TOKEN_TO_BE_REPLACED 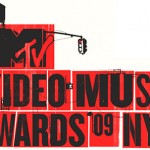 I'm watching the VMAs right now, so I'll be updating this periodically...I think... Here's my 2 cents so far on Britney Spears... First of all, Britney's appearance was EXACTLY like what I predicted in my post BRITNEY TO OPEN BUT NOT PERFORM AT THE VMAs, she did some stupid little sketch to show off her poor acting instead of poor performing skills.  Yes, she does look … END_OF_DOCUMENT_TOKEN_TO_BE_REPLACED